'Someone or a group of someones in Squamish has been lobbing grenades at the mayor and other members of council from behind a rock of anonymity.'
Jul 15, 2021 6:44 AM By: The Chief editorial staff 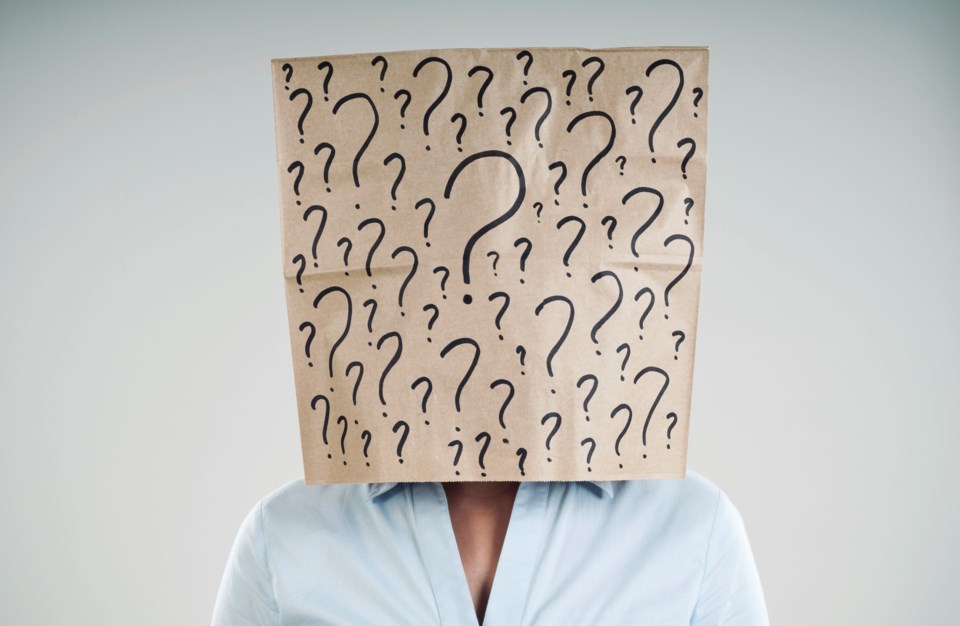 Photo by fotosipsak/Getty Images
With any decent journalism, there is a policy that if a writer is going to lob criticisms at anyone, they have to put their name to it.

Columnists have their names and faces alongside their articles in our print paper for this reason.

Even with editorials, which are typically unsigned, it is clear they are the opinion of our newsroom of two.

Thus, if readers object or want to question anything in it, they know where to go.

If you are going to dish it out, you have to stand by your words and take any backlash that comes, in other words.

That is also why letters to the editor can’t be anonymous.

Someone or a group of someones in Squamish has been lobbing grenades at the mayor and other members of council from behind a rock of anonymity.

There have been Squamish Voices sponsored advertisements delivered to houses and posted on social media. There’s a Facebook page and a web petition.

But there are no names attached to allow Squamish residents to see who is behind the attacks.

Thus, it is impossible to know what agenda the creators may have and what they have to gain.

Do they even live in Squamish, or is this an outside power play?

They describe themselves as a “community group.”

Let’s be clear. This campaign — which often puts the mayor’s face at its centre — is gutless and below the belt.

Who benefits from sowing distrust among local citizens?

So far, Squamish Voices has spent $2,566 in online ads, according to Facebook. Add that to the not inexpensive printing and distribution costs of the house-to-house campaign, and that is no small investment for the average person.

But the ubiquitous Facebook, which after fake news and ads were shared during the 2016 U.S. election, promised that it was going to be more transparent, refuses to tell The Chief who bought the ads.

Guess it is still OK to hide behind a rock — or keyboard — and say whatever you want; chips fall where they may.

Good to know as a Canadian federal election looms.

Regardless of the points made in these Squamish attacks, they are cowardly and should be ignored.

It is totally fine to analyze and criticize council decisions. In fact, it is every citizen’s duty to engage and think critically about the impact of each policy and vote.

But the officials in the chamber show up, put their names and faces on the line, and are accountable for those decisions.

We should demand that those who throw grenades at them do the same.