EDITORIAL: This is reconciliation, Squamish

The response to the news that parcels of land in Squamish will be returned to the Squamish First Nation as part of the Squamish Liquefied Natural Gas (LNG) Benefits Agreement has been a clear example of the difference between reconciliation in platit
Jul 11, 2019 6:00 AM By: The Chief Staff 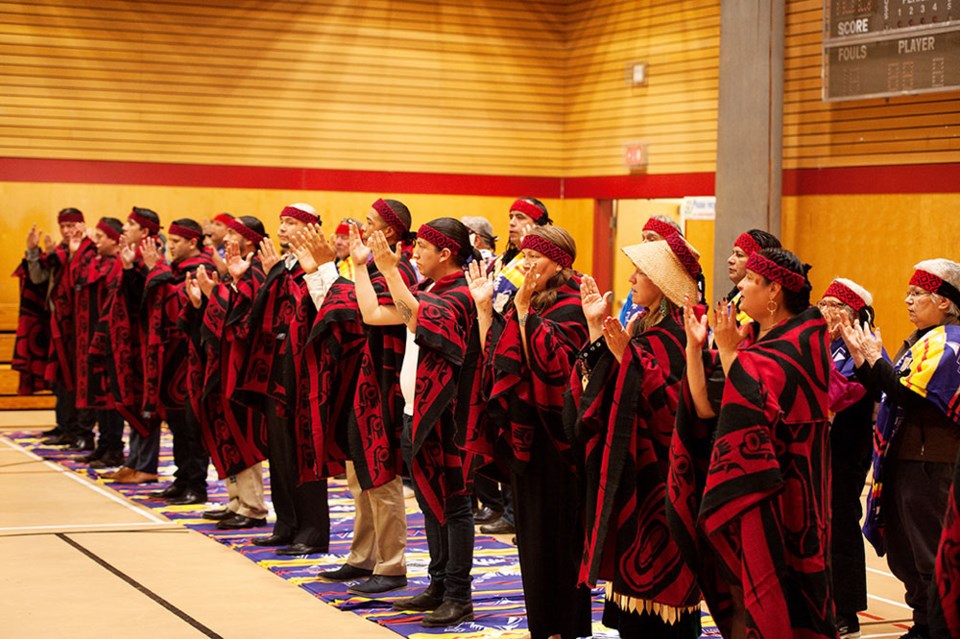 The response to the news that parcels of land in Squamish will be returned to the Squamish First Nation as part of the Squamish Liquefied Natural Gas (LNG) Benefits Agreement has been a clear example of the difference between reconciliation in platitudes, versus in practice.

Many in Squamish speak of supporting reconciliation, but, to be meaningful, this has to be more than parroted acknowledgments before school assemblies and meetings.

True reconciliation means some in town have to let go of the feeling and expressions of entitlement over land that was never theirs to begin with.

Number 47 of the Truth and Reconciliation Commission of Canada’s calls to action reads: “We call upon federal, provincial, territorial, and municipal governments to repudiate concepts used to justify European sovereignty over Indigenous peoples and lands.”

That is basically what is happening here, with this deal.

(Read up on that deal on the Nation’s website at www.squamish.net, for insight into how the Squamish band was originally left out of the discussions involving the Squamish Estuary altogether.)

“The history of land confiscation from the Squamish Nation going back to Confederation has always been one where our people and our leaders — going back to the founding of the nation — have articulated that we never surrendered our lands. It’s all ours,” said Khelsilem.

It is in no way guaranteed or even stated in the recent benefit agreement that recreationalists will lose access to land they never owned in the first place, but if they do, while that would be unfortunate and sad for them, given the hours and love many have devoted, it pales in comparison to righting massive wrongs.

Jeffrey Norman, president of Squamish Off-Road Cycling Association,  gave a self-aware response to the land deal that should inspire others.

“We unequivocally support the Squamish Nation’s right to self-determinacy on its lands and are grateful to be able to share in the spirit and beauty of this place,” he said, in a SORCA Facebook post.

The District of Squamish too has shown it understands its role.

“Squamish Nation is the largest landholder within the District of Squamish and we look forward to working with them as they make decisions on how they want to use that land,” said Mayor Karen Elliott.

This is reconciliation, folks.

And, if we are serious about creating a truly just society,  it is the responsibility of every Canadian to support it.