EDITORIAL: ‘Tis the season to be green?

Sesame Street’s Kermit famously sings, “It’s Not Easy Being Green.” This is true for Squamish residents trying to be ethical and environmental during the Christmas season.
Dec 18, 2018 3:56 PM By: The Chief Staff 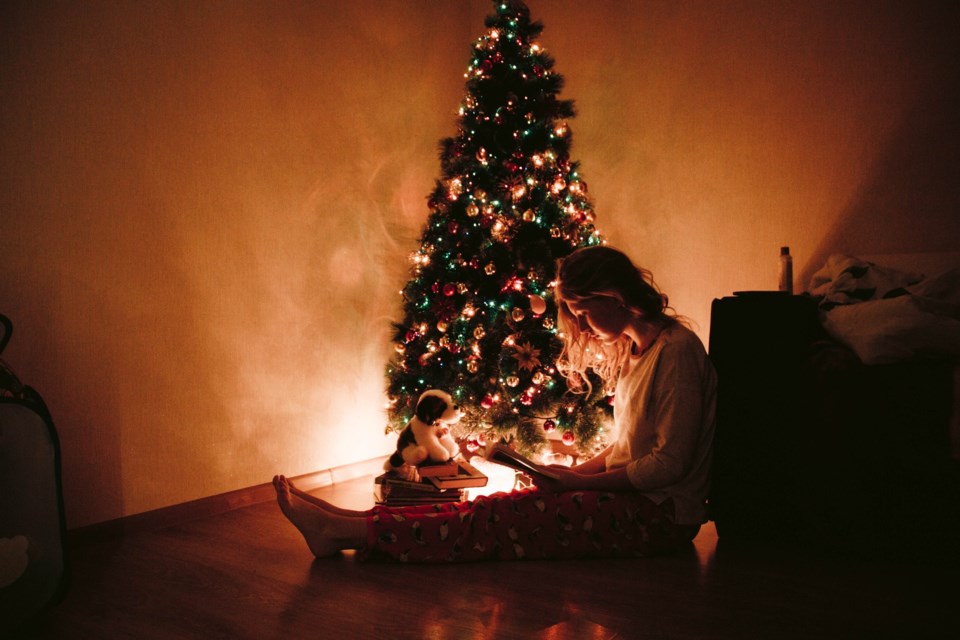 Sesame Street’s Kermit famously sings, “It’s Not Easy Being Green.” This is true for Squamish residents trying to be ethical and environmental during the Christmas season.

It helps to realize that we humans are not always rational in the ways we choose or don’t choose to behave.

People are emotionally driven, notes David Hardisty, assistant professor at the UBC Sauder School of Business in the marketing and behavioural science division.

When it comes to donating to a charity, this can mean being unwittingly led by the heart.

“If there is an animal or a person who is suffering, or there is something that is very visual, that will have a strong impact on our behaviour,” Hardisty said. “In general, we aren’t really influenced by statistics.”

We are more likely to respond to individual stories that we can relate to rather than stories of groups of people in need, though logically, the group needs help more than the individual, he noted.

Knowing this can help us stop and consider which organizations we want to support — the best choice might not always have the most tear-jerky campaign.

Humans also tend to prefer to do the most visible acts to help the environment, rather than ones that are more invisible.

This explains why though most in Squamish carry around a reusable cup, many aren’t recycling and composting consistently behind closed doors.

Research also shows that people are much more prone to upward comparisons, rather than downward ones.

During the holidays, this means noticing people who have more decorations — or more of anything — rather than comparing to those who have less.

Moderation is the key to sustainable choices.

“You get a lot out of just a little,” Hardisty said.

Given we have renewable hydro-power in the Pacific Northwest, stringing up energy-efficient Christmas lights is fine if done sparingly, for example.

“If you are trying to be sustainable, you don’t necessarily have to go for no lights at all and no holiday cheer,” he said. “Having one string of lights makes a big difference. The second string can look brighter and nicer, but each additional one you add, has the same impact on the environment, but less benefit for us as viewers.”

If you want to make the best choices at this time of year, it comes back to the basics.

“Trying not to buy new stuff, making use of what you have,” Hardisty said. “Try to focus more on experiences and less on material objects. There’s a lot of research that shows people are happier with gifts that are experiences.”

Though it goes against convention, asking people what they want can also be a way to conserve.

While many think that asking what to give is cold, it has a lot of benefits for both the receiver and the environment.

“Gift receivers are usually really happy when they get what they asked for,” he said.

An asked-for gift means a loved one was listening.

When people get what they want, there is less waste than an unwanted gift that gets shelved or thrown out. That’s a Christmas win-win.