EDITORIAL: What if we don’t say ‘no!’ to GAS

Though the Garibaldi at Squamish resort received its provincial environmental assessment certificate in January of 2016, many Squamish residents have either ignored the project with a shrug or given it a resounding thumbs down.
Oct 10, 2019 6:00 AM By: The Chief Staff 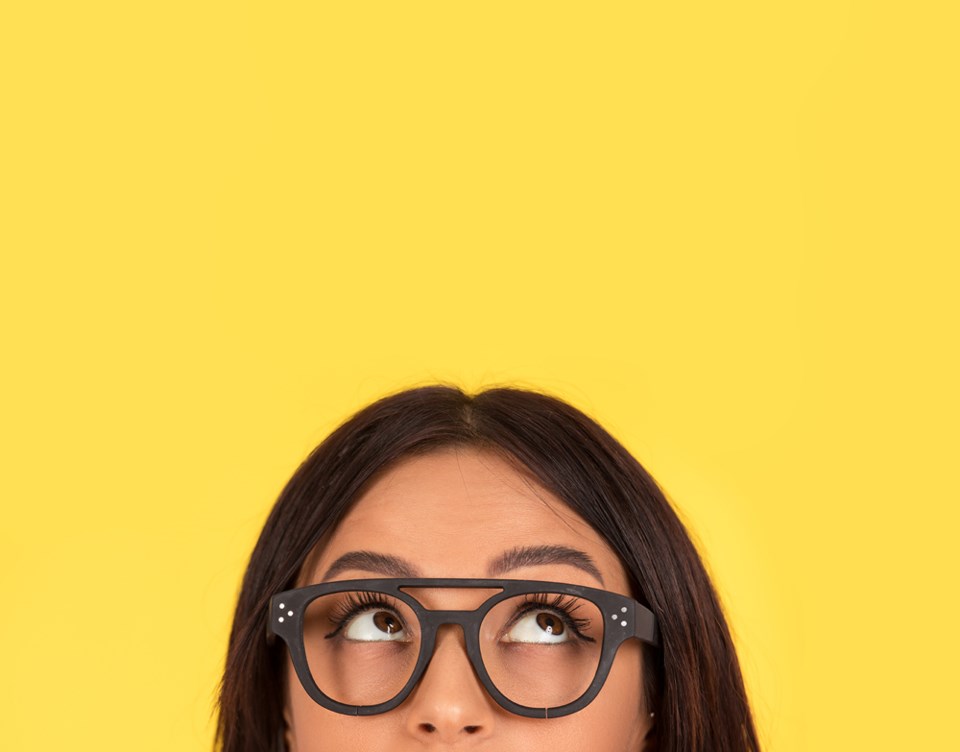 Though the Garibaldi at Squamish resort received its provincial environmental assessment certificate in January of 2016, many Squamish residents have either ignored the project with a shrug or given it a resounding thumbs down.

And there are good reasons for both.

In one way or another, a resort on Brohm Ridge is as old an idea as the mythical bridge to Vancouver Island that has been floated for decades.

It is hard to grasp the concept that this time, it really may be built.

And residents are right to have concerns, not least of which is traffic congestion, greenhouse gas emissions, wildlife corridors being disturbed, access to Garibaldi Park and what will become of the coveted snowmobiling area.

Not to mention housing and infrastructure questions. And what if the project fails a few years in? All valid questions the community needs answers to.

But what if we didn’t do our Squamish thing of saying a hard no to all development and then watching as it proceeds anyway?

What if we parked our negative Nelly reactions and thought it through?

Project director Sabina FooFat, a Squamish resident, told The Chief this week that the site is investigating an onsite water source. If this is managed, that eliminates a big concern— no longer putting the Paradise Valley aquifer at risk.

And as FooFat said, the Lower Mainland is projected to keep growing, sending more and more city folk up to the Sea to Sky to recreate. Vancouver’s Regional Growth Strategy projects one million more people in Vancouver by 2040. So, as FooFat argues, if only a fraction of those people arrive in the Sea to Sky, we need to have a plan.

Our local trails and watering holes are already at or near capacity — try walking around Alice Lake this Thanksgiving weekend — so we need places for people to channel their energy while here, beyond the Sea to Sky Gondola.

Tourists and adventurers are already coming — and wreaking havoc on our backcountry while there.

Take a ride or drive up Brohm Ridge and the idea it is an entirely pristine wilderness that should be left that way quickly disappears. It is awe-inspiring, no doubt, but outside of each stunning Instagram picture from the area is a garbage dump left behind.

It sounds counter-intuitive, but if we have maintained trails — paid for by the resort — and activities for the tourists to do, we may be protecting much of the area more than we will if we carry on as we are, with human waste littering the alpine.

And with a resort being built on our doorstep, perhaps this is an opportunity to innovate with clean-tech industries.

Could this project propel Squamish to become a mass-timber construction hub?

This is not to say ‘rah-rah, have at ‘er Garibaldi at Squamish.’

There are issues, as outlined.

But instead of raising our fists to the skies in defiance, what if we say to GAS, this is what the people here want. And then see what happens from there.

It is worth a conversation, at least.