Giving up on bilingualism

If you’ve given up on the dream of speaking both official languages, you’re not alone.
Apr 27, 2016 1:22 PM By: Christine Endicott 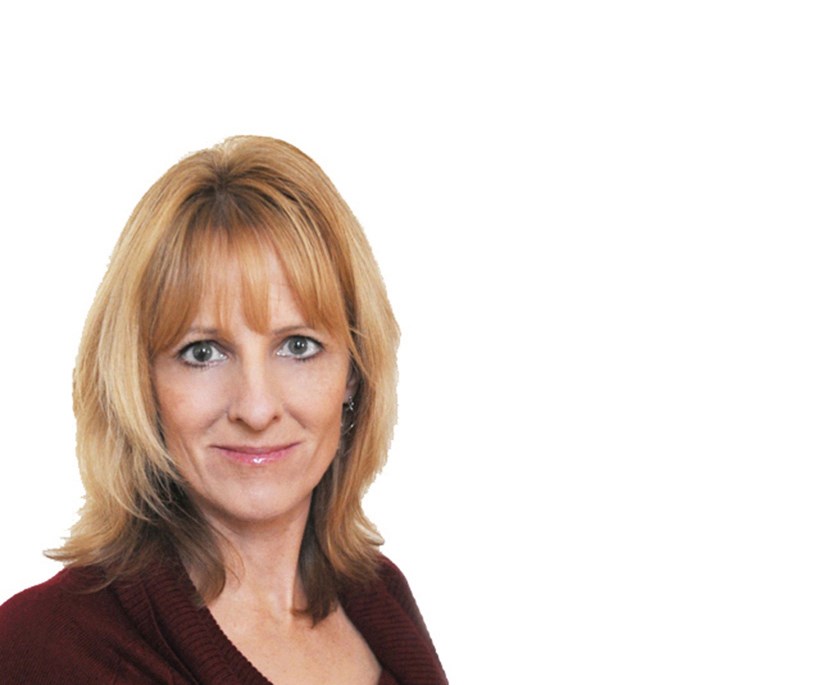 If you’ve given up on the dream of speaking both official languages, you’re not alone.

Since the Royal Commission on Bilingualism and Biculturalism more than 50 years ago, interest in speaking the two official languages has now dropped off outside Quebec.

Five decades of French immersion programs have increased bilingualism only slightly, according to a StatsCan report. In 1961, 6.9 per cent of Canadians outside Quebec were bilingual, and after 50 years of immersion and national efforts, the number rose to only 9.7 per cent.

In fact, according to the report, the rate has been slipping in the past decade. Only Quebec, where 42.6 per cent are now bilingual, can claim success with bilingualism.

That’s not because of lack of interest outside Quebec. Across the country including in B.C., parents are keen to enroll their children in French immersion, but the quality of the programs and lack of opportunities to speak the language mean the graduates rarely become fully bilingual. In fact, after years of study, many graduates are still shy to use the language at all.

Some parents are not concerned, because their motivation for enrolling in French immersion is to ensure their children are segregated with the brightest children in school, giving them the best opportunity for intellectual growth. For them, having their children learn another language is a mere bonus.

But for parents who do want their children to learn to speak French well enough to feel comfortable conversing and working in the language, the results are disappointing. The chance of their children getting a bilingual federal government job – or working in both languages in any role – is remote.

Education officials should be embarrassed that the rate of bilingualism outside Quebec still doesn’t even break the double digits, after 50 years of investment. We’ve had a poor rate of return on long-term public spending. Bilingualism is still far higher in Quebec than anywhere else – in fact, the disparity is even greater than it was in 1961 – and the huge majority of bilingual Canadians live in only two provinces, Quebec and Ontario.

It’s time for the government and education ministries to make two changes. First, fewer government jobs should require French-English bilingualism, especially in places like B.C., where training in Mandarin is likely money better spent to serve taxpayers. About $2.4 billion in public money is spent annually on federal and provincial bilingual services, the Fraser Institute reports.

Second, it’s time to revamp and upgrade immersion programs so they actually immerse students in the language. The students and taxpayers deserve a better return on investment.

Canada’s linguistic dream of bilingualism is possible, but after 50 years, it’s time to be realistic and focus on results.