Once again, in support of prostate cancer awareness month, guys across Canada will go through several awkward stages while growing out their perfect moustache as part of the November “Movember” movement.
Oct 23, 2018 7:00 AM By: Michael Geuenich 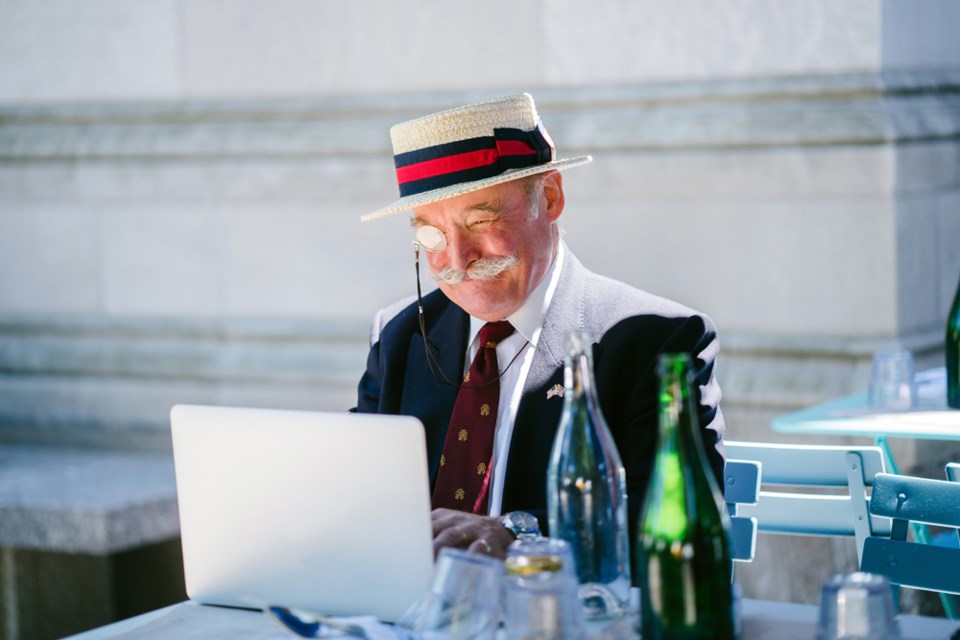 Once again, in support of prostate cancer awareness month, guys across Canada will go through several awkward stages while growing out their perfect moustache as part of the November “Movember” movement. Two friends from Australia started the movement when they convinced 30 other guys to join their endeavour — that day the Mo Bro was born.

To date, the Movember Foundation has registered $5 million Mo Bros and Mo Sistas, raising over $15 million in 2016 in Canada alone, making it an enormously successful event.

But did you know, that November was originally pancreatic cancer awareness month?

Pancreatic cancer is one of the deadliest types of cancers, claiming 331,000 lives annually, including that of Steve Jobs and recently, Aretha Franklin.

In Canada, only eight per cent of pancreatic cancer patients survives the five-year mark, compared to 95 per cent for prostate cancer, making it one of the only cancers with a single-digit survival rate.

One of the reasons for its late detection is the lack of initial symptoms; conclusive symptoms only appear once the cancer has spread to other parts of the body, making it much harder to treat.

Early symptoms are also ambiguous and can easily be confused with other disorders. Additionally, no screening tests are available for pancreatic cancer, further complicating its early detection.

While traditional treatment options such as chemotherapy exist, they are not very successful. Even some of the more innovative treatment methods, such as the immunotherapy recently approved by the U.S. Food and Drug Administration for Leukemia, are yet to be successful for pancreatic cancer.

According to Dr. Ilya Shmulevich, a professor at the Institute of Systems Biology in Seattle, “genomic testing is rarely performed as no successful targeted therapies exist that can take advantage of such testing.” He added that the tumours are hard to treat because they are “very heterogeneous and are characterized by a strongly immunosuppressive environment, rendering immune-based therapies ineffective.”

Despite the severity of pancreatic cancer, it still lacks the support of an awareness campaign of the likes of Movember. And while Movember has certainly had an enormous positive impact on men’s health, recent evidence suggests that the increased level of awareness may lead to overdiagnosis resulting in overtreatment, the latter of which can have significant side effects.

The prostate-pancreatic cancer awareness example shows how hard it can be to allocate our limited resources in the most efficient and equitable ways. Prostate cancer awareness is certainly necessary and an increase in attention undoubtedly benefits patients, however, too much awareness may also lead to unnecessary side effects due to overtreatment. On the other hand, diseases like pancreatic cancer desperately need an increase in awareness to increase the currently minimal survival rate.

As a result, we all have to make a choice this month: should our moustache or donation be supporting pancreatic or prostate cancer — or both?