Canada is a proudly multilingual and multicultural society with two official languages: English and French.
May 11, 2016 12:02 PM By: Squamish Chief Staff 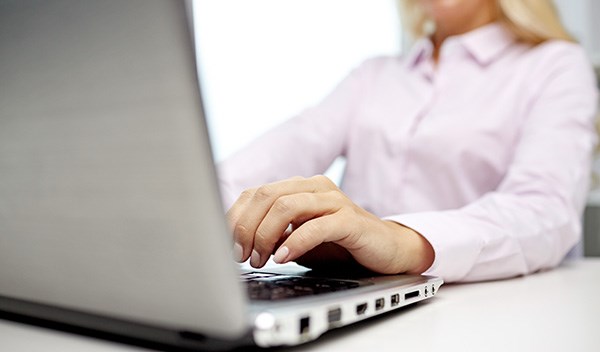 Canada is a proudly multilingual and multicultural society with two official languages: English and French.

Reading editor Christine Endicott’s editorial, “Giving up on bilingualism” (April 28), one could be led to believe that the Official Languages Act of 1969 and the linguistic protections guaranteed in the Charter of Rights and Freedoms have all been for naught.

First, let’s be clear about the rates of bilingualism in Canada. In 1961, 2.2 million Canadians self-identified as being bilingual – and by 2011, that number had ballooned to 5.8 million. While the number of bilinguals continues to climb, the overall percentage has plateaued in recent years. This is largely due to immigration. Of the 250,000 annual immigrants to Canada, 80 per cent have neither French nor English as their mother tongue. That said, new Canadian families are some of the most determined to learn French. These parents see French as an integral part of our country and want their children to learn the languages of their new home.

Second, French immersion is designed to help students become functionally bilingual by the time they graduate. It’s a powerful tool in your toolbox, and graduates can use it in many different ways.

After university I moved to Montreal, lived in the Plateau neighbourhood and worked for a national, non-profit organization. I felt fortunate to be able to work and live in any part of our country. While some of my friends who also graduated from French immersion have had nominal interaction with the language here in B.C., not one of them has said they regretted the experience. In fact, when I speak with a lot of my peers who didn’t participate in the program, an astounding number of them regret not learning French. They feel like they missed out.

Unfortunately, in some ways, they have. According to Statistics Canada data the median income of Canadians who speak both French and English is 10 per cent higher than unilingual Canadians. Bilingual adults also have a lower unemployment rate.

As well, there are the cognitive developmental benefits of learning an additional language. So, yes, quite naturally parents want their children to benefit from programs like French immersion. What parent doesn’t want the very best for their child?

The challenge is to continue to expand programs to meet demand. And, yes, providing more authentic language immersion opportunities, such as exchanges, would indeed help.