Letter: Take a side, Squamish editor

That brings me naturally to Thuncher’s role as the editor of the Chief: Do you see that as simply being the selector and co-ordinator of various items you consider “newsworthy” in the fashion of news agencies?
Apr 29, 2021 6:38 AM By: Wolfgang Wittenburg 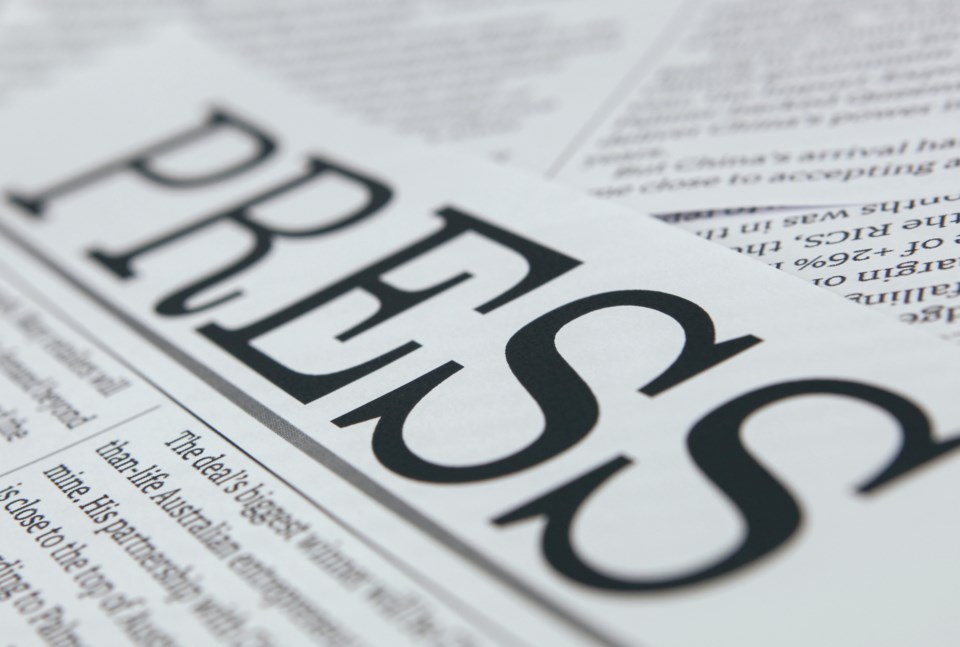 Nenov/Getty Images
I have a number of observations about the opinion piece by Jennifer Thuncher, “Naked MP Story is about us, not him,” published April 22.

The first one is about the writer’s fear of “keyboard warriors” coming for her for, “backing this politician,” and then almost apologetically expanding on it and confessing that, as a journalist, she doesn’t vote in elections “to avoid being — or being perceived as — biased.”

This is an incomprehensible statement at least to this reader, since voting is generally considered a civic virtue, and as it is conducted in secrecy, nobody would ever know what your bias is anyway, unless you shared it with someone privately or with your readership at large.

That brings me naturally to Thuncher’s role as the editor of the Chief: Do you see that as simply being the selector and co-ordinator of various items you consider “newsworthy” in the fashion of news agencies?

Bias can hardly be avoided even doing just that. You may believe that “the media reflects society back at itself, like a mirror,” as you write in opinion column, but as a friend put it very well after reading the same, “the media runs information through its various filters and biases, and then regurgitates back the politically tainted views of that data according to its predetermined and preferred narrative position.”

So, I am afraid,  “opinion making” starts even at the very basic level of data collection and filtering.

What could be wrong then for journalists, and especially editors, to profile themselves and yes, introduce their own opinions/biases on any given issues, provided, of course, they are thoroughly grounded and conducted — in words you attribute to MP Patrick Weiler — in the realm of “the battle of ideas”?

What is true of national and international papers surely must be so also for the paper catering to the local community.

Surely, nobody wants to leave that important part of public enlightenment to the social media platforms and see the traditional media relegated to just the bland and thus being consigned to eventual irrelevance.