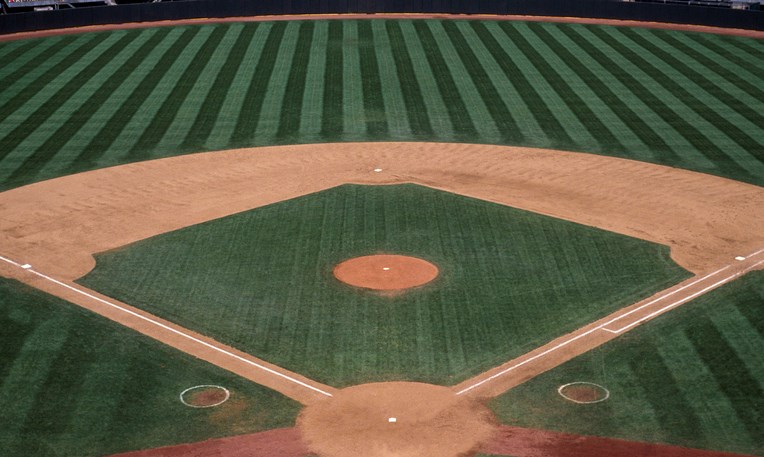 The idea of Vancouver hosting a Major League Baseball team has strong support in B.C., a new poll findsGrant Faint/The Image Bank/Getty
Earlier this year, the notion of Vancouver becoming the host of a Major League Baseball (MLB) franchise began to be taken a bit more seriously. The Oakland Athletics are facing a formidable task in replacing their aging stadium – originally named Oakland–Alameda County Coliseum – and the team’s owners may be looking at a different city to call home.

There is widespread speculation that the Athletics will end up in Nevada. Las Vegas has already adopted another team that was housed in Oakland: the Raiders of the National Football League (NFL). Just like the MLB’s Athletics, the Raiders essentially walked away from the Coliseum after failing to garner interest from local politicians in their quest to build a new stadium.

Current MLB Commissioner Rob Manfred has talked about five other cities that could be considered for expansion. Two are in Canada: Vancouver and Montreal, which was home to the Expos from 1969 to 2004. The three other cities are in the United States and have never hosted an MLB franchise: Portland, Oregon; Nashville, Tennessee; and Charlotte, North Carolina.

At this moment, there are a few hints on the way professional sports will return to British Columbia’s venues after the COVID-19 pandemic is over, as well as questions about possible bids for the Commonwealth and Olympic games. Research Co. and Glacier Media asked British Columbians about the possibility of having an MLB team in Vancouver, and the results are overwhelmingly positive. Three in five of the province’s residents (61%) consider this a “very good” or “good” idea.

The presence of an MLB franchise in Vancouver would guarantee 81 home contests from April to September, significantly more than those afforded by standard seasons in the National Hockey League (NHL), the Canadian Football League (CFL) and Major League Soccer (MLS).

The opportunity to see professional baseball players is appealing enough to guarantee early success at the box office. Across the province, 46% of British Columbians say they would attend at least one home game a year if an MLB team played in Vancouver. The purchase of season tickets would be considered by 22% of British Columbians, including 28% of Metro Vancouverites.

British Columbians would also enjoy the sport outside the stadium. More than a third (37%) say they are likely to watch the Vancouver MLB team’s games at a bar or pub, while a majority (51%) are willing to tune in on television. In addition, 40% of the province’s residents would buy merchandise or apparel with the franchise’s logo – including 48% of those aged 18 to 34.

It is fair to say that MLB is not currently followed religiously in the province. More than three in five British Columbians (62%) do not have a favourite franchise in the oldest professional sports league in North America. The Toronto Blue Jays are the most liked team (28%), followed by the Seattle Mariners (7%) and with 2% of the province’s residents choosing one of the remaining 28 squads.

If a team relocates to Vancouver, we might see many of those Toronto and Seattle hats and caps going back to their drawers. Practically seven in 10 British Columbians who have a favourite MLB team now (69%) say they would support the team from Vancouver instead.

Any formal discussions about the viability of an MLB franchise in Vancouver would entail establishing a suitable venue for games. Nat Bailey Stadium, the home of the High-A Vancouver Canadians and well regarded among the baseball-loving community, seats fewer than 6,500 people. A temporary solution could be found at BC Place, which hosted a weekend exhibition series featuring four MLB franchises in April 1994.

It is too soon to know if an MLB expansion into Vancouver will happen. Whether it involves the relocation of the Oakland Athletics or the addition of more teams to the existing league, the appetite from current fans and would-be fans is there. B.C. would require a perfect combination of capital and political will to see this through. The benefits, especially for industries such as tourism and food services that have been deeply affected by the COVID-19 pandemic, would be long-lasting. •