Ever wonder how mosquitoes were created? Why is it, that they feast on blood? This Sḵwx̱wú7mesh legend is not known by many and each storyteller has their way of telling it. During mystical times, giants roamed the world.
Oct 15, 2020 6:27 AM By: Chelachatanat 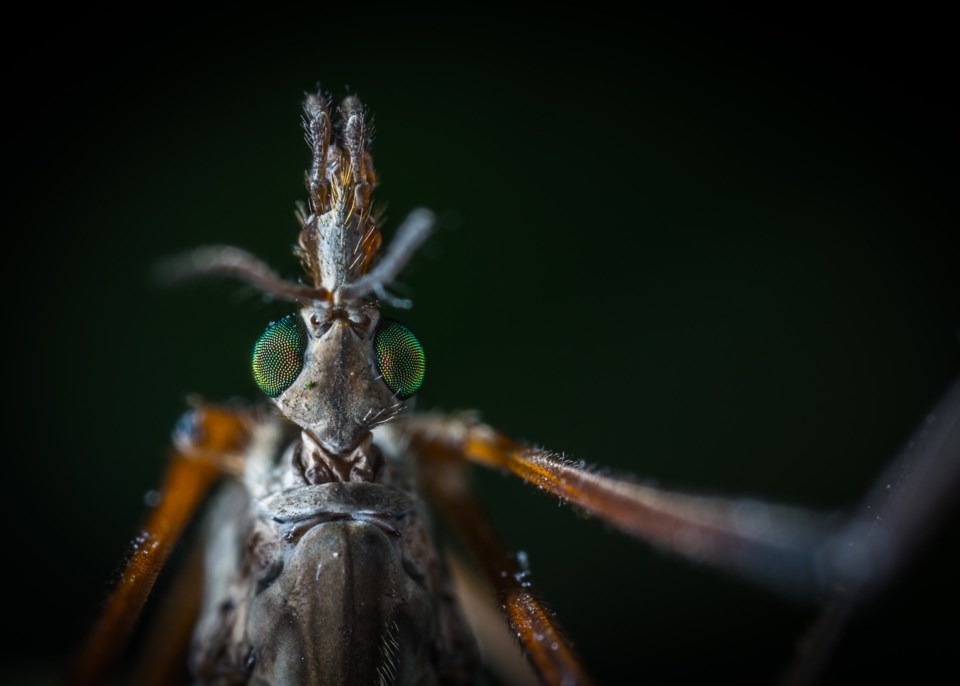 Photo by Egor Kamelev from Pexels

Ever wonder how mosquitoes were created? Why is it, that they feast on blood?

This Sḵwx̱wú7mesh legend is not known by many and each storyteller has their way of telling it.

In every village, everyone was warned: “Stay indoors during nightfall, or you can be taken, by many creatures.”

Some liked to challenge the warning and never returned home.

One night, three brothers walked into their hut to find their father working on dinner. The father was alone in the hut, and the eldest asked, “Where is our sister?” The father responded, “She hasn’t returned. Which makes me think that the giants have gotten her.”

The father told the three brothers, “Do not go out looking for your sister. It is too dangerous and too late already.”

The brothers went against their fathers’ wishes and left to rescue their sister.

After a short trek, the three brothers came to the giants’ home. They entered and found their sister in a cage, along with a few others. When the three brothers, saw them, they told them to, “Shhh.” All the captured were happy the brothers had come to rescue them. The brothers asked them to stay, while they made a trap for the giants.

They were going to make sure no one else got taken by the giants.

The trio went down the trail to the right and decided to dig a huge hole. They filled the hole with wood and made a cover out of branches. Setting all that aside, they went back for their sister and the others.

All were relieved when set free.

The brothers told the sister to make sure she took everyone home while they stayed behind to direct the giants in the opposite direction — directing them to their trap.

The three giants took the bait.

They followed the three brothers to the right trail and fell into the huge hole.

The three brothers covered them.  With their bows and fire arrows, they lit the wood and burned the three giants.

The three brothers stayed to keep the top on the hole so the giants could not escape.

The giants were cremated.

The three brothers left, happy about their victory.

But that was short-lived.

The fire went out. The ashes scattered around the world and settled.

Out of the ashes, mosquitoes were born. Not giants anymore — small insects. And they still craved flesh blood.

Finding a way to still win against humans.

Chelachatanat is a Squamish resident, member of the Squamish Nation, writer, and storyteller.