When it became clear that it wasn’t going to be possible to see family and friends during the holiday season, it was disheartening, for sure.
Jan 14, 2021 6:14 AM By: Dan Falloon 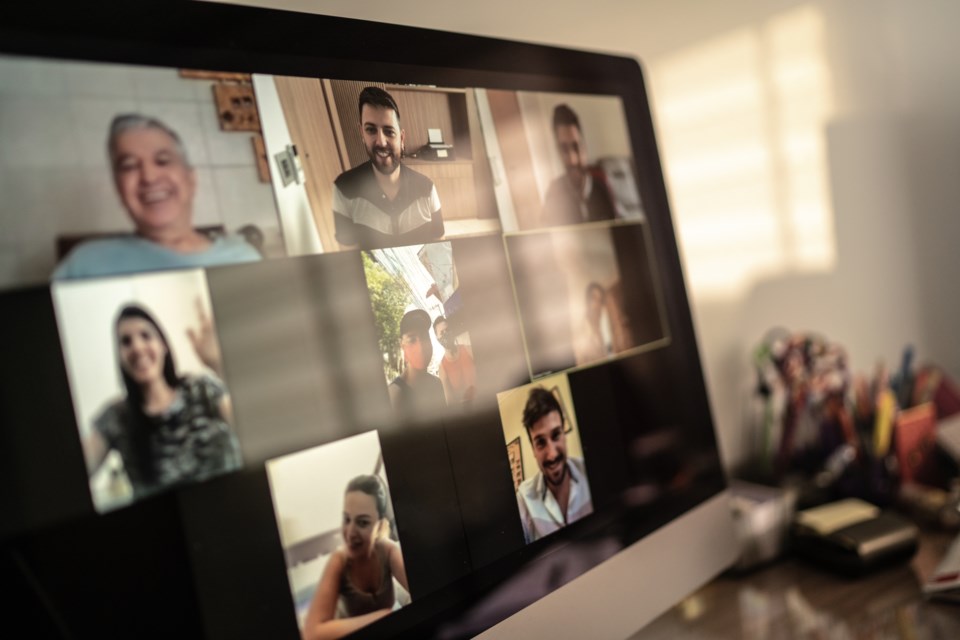 When it became clear that it wasn’t going to be possible to see family and friends during the holiday season, it was disheartening, for sure.

But one can’t help but feel as though many residents of Squamish and the Sea to Sky were already, at least in part, used to the drill.

With so many coming to this part of the world from all over, there have often been occasions over the years when dropping in to a birthday or other bash via video on a friend or family member’s cell phone was the only means of attending.

That’s often been the case even for Christmas. Like in so many other industries, working at a weekly newspaper sets up a situation where a holiday means you have to accomplish the same amount of work in less time, so going home for Christmas has rarely been feasible.

In 2016, though, the schedule was such that my now-wife and I could head to our hometown of Winnipeg for a few days of holiday cheer. We saw a few friends, celebrated with both families, and just before our Christmas Day flights home, a blizzard rolled in, grounded activity for two days. We spent hours on the phone with WestJet trying to determine how we’d get back to the West Coast. At one point, we were going to have to fly separately: I’d have to overnight in Toronto and my partner would be doing a three-stop milk run the next day. Eventually, though, the airline got us on a direct flight and we were able to resume life as normal, but determined to visit home at a time that was, well, not Christmas, even if our schedules afforded us the opportunity.

Between the price gouging, snaking security lineups and risk of inclement weather (especially at our destination), it made a lot more sense to spend The Most Wonderful Time of the Year in Beautiful British Columbia, opening presents on Skype or awkwardly noshing a turkey dinner on FaceTime in between enjoying a few laps up at Whistler or, in our case, hopping up the Sea to Sky Gondola and clomping around up top. I’m sure others have come to the same realization.

Don’t get me wrong, there’s a sense of FOMO even when you know your loved ones are freezing (or, in the case of our Southern Hemisphere friends, boiling). And this year’s pandemic restrictions had the added element of not being able to gather with all your fellow orphans, which was especially challenging after nearly a year of avoiding socialization.

Hopefully, having distanced holidays prior to 2020 eased the struggle somewhat, and fingers crossed that there’s a resumption of normalcy by the time the next holiday season is upon us.

Dan Falloon is the sports editor for Pique Newsmagazine. He is writing on a variety of topics for The Chief during the pandemic.