OPINION: The cost of no regional public transit? Safety

It’s a sunny weekend in Squamish and, as usual, people are out looking for adventure. As I drive through Brackendale, I see something that strikes me as unusual in that neighbourhood: a hitchhiker.
Jul 24, 2019 1:33 PM By: Keili Bartlett 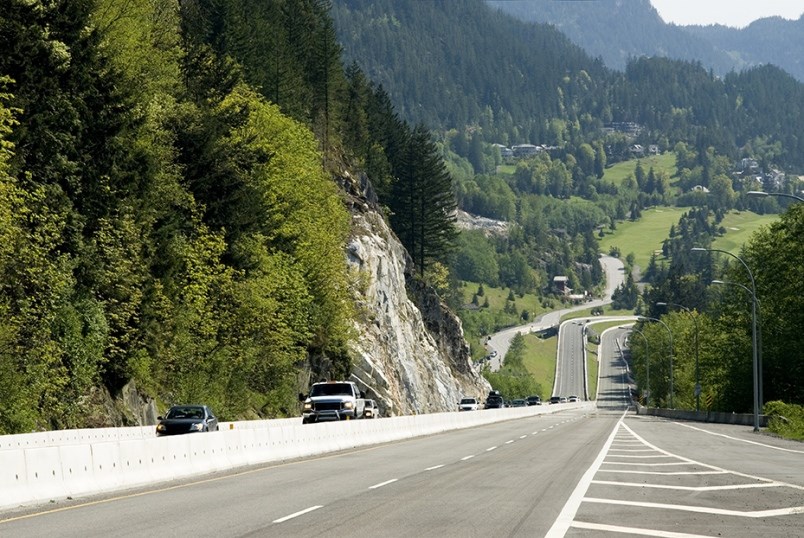 It’s a sunny weekend in Squamish and, as usual, people are out looking for adventure.

As I drive through Brackendale, I see something that strikes me as unusual in that neighbourhood: a hitchhiker. She’s young, with a huge, friendly smile on her face. But I shake my head no. I tell myself I’ll pick her up if she’s still there after I grab a coffee. Then I see the next car pull up and let her in. The guy looks harmless enough, but I still get chills. I regret not picking her up, not helping her stay safe, even for a few blocks.

In a perfect world, one that doesn’t need the #MeToo movement or the National Inquiry into Missing and Murdered Indigenous Women and Girls, maybe hitchhiking could be a safe mode of travel. But by now, most people in B.C. (home of the Highway of Tears) and Canada have heard what can happen when you get in a vehicle with a stranger.

In that perfect world, people wouldn’t have to hitchhike out of necessity — there would be public transit so accessible and easy to take there’d be no need.

My family has always had a rule against picking up hitchhikers. It can be dangerous to both the driver and the could-be passenger. And throughout Canada, hitchhiking is illegal under the traffic laws, as it’s considered soliciting business from a moving vehicle. It’s not often enforced, as I learned years ago when I interviewed a 19-year-old man who had just hitchhiked across the country and was on his way back from Newfoundland to Victoria. He had no idea it was illegal and said some cops had even given him a ride. Once, while visiting family, a couple of cousins and I spotted our uncle hitchhiking. Even then, we didn’t stop. You’d have to drive him around all day if you did, my cousin said. We waved and drove on.

Later the same day I saw the hitchhiker in Brackendale, I see two more hitchhikers — this time in a more common location, by the Stawamus Chief entrance. Again, the two young women (at least they’re travelling together, I think. There’s safety in numbers) have wide smiles as they extend their thumbs to passing motorists.

In Squamish, many have a strong sense of adventure. Part of any adventure means spontaneity, embracing the unexpected and meeting new people along the way. It also involves risk assessment. Sometimes you have to trust a stranger. Sometimes it works out. Other times, not so much.

Hitchhiking shouldn’t be another risk, a gamble we have to take just to get to a trail, work or access basic healthcare (not to mention the healthcare not provided in the corridor). Given our lack of regional transit, I’ve started to reconsider picking up hitchhikers. If the province won’t help us get to our destination safely, apparently due to the cost, are we supposed to pass by our fellow travellers and hope for the best?

People won’t stop hitchhiking. But who stops to pick them up — and what cost they pay — is up to the province.