OPINION: The ideology of Squamish zoning

Over the last few weeks, 17 Official Community Plan (OCP) amendments were voted on unanimously to implement sweeping zoning changes to the District of Squamish.
Aug 6, 2020 6:48 AM By: Susan Chapelle 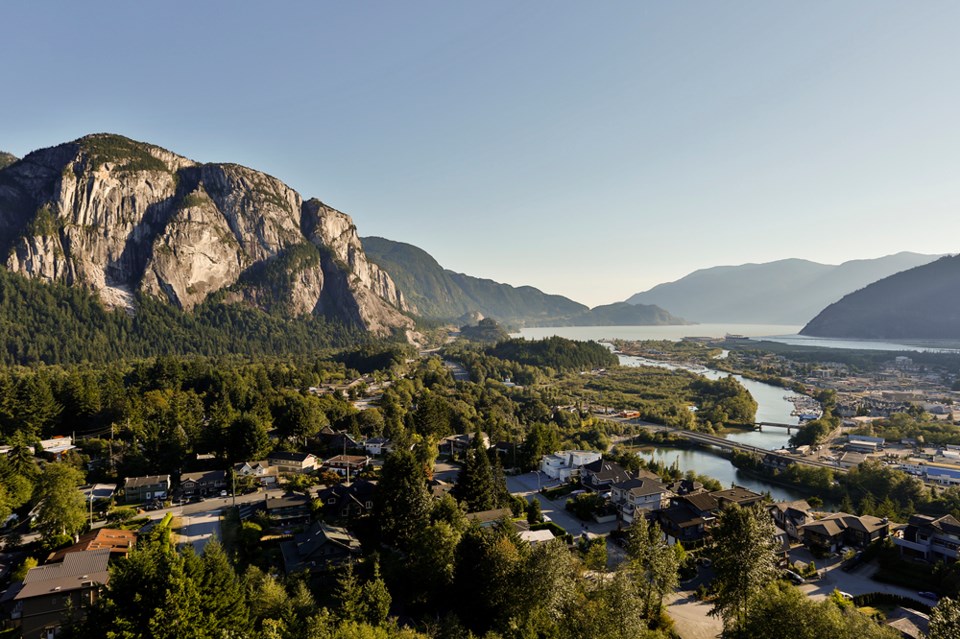 Over the last few weeks, 17 Official Community Plan (OCP) amendments were voted on unanimously to implement sweeping zoning changes to the District of Squamish. Policy that has fundamentally not supported the community that Squamish has worked hard to become: a tourism and lifestyle mecca where people move to live and play.

The District of Squamish has recommended the rezoning of green space which contains wildlife corridors and RS1 single-family homes to high density, under the paradigm that single-family is outdated and resource-heavy.

When politicians engage in public consultation, it is to ensure the opinion that is held is not biased. It rarely results in unanimous voting. We are a community of diverse opinions and opposing ideals. We elect politicians to reflect our diversity.

Yet, those who are opposed to rapid change without planning are called out as “NIMBYs,” and policies are passed while ignoring public concerns.

Squamish was built on environmentally sensitive lands. The estuary was not meant for high density. In an ideal world, it would have been preserved for employment, while residential stayed on granite and gravel benchlands. Squamish focused residential density on land that is prone to liquefaction, flooding, and requires dikes to protect human development. Previous developers built infrastructure to accommodate density at the end of Perth on what is now known as “Cheema lands.” Artificial growth boundaries were drawn on this piece of land, despite being slated in every OCP as future residential as the population grew, and a ‘ride in/out’ community was planned with SORCA. The amendments zone this area to park which was not in the OCP, while downtown groans with congestion; no parking, no amenities, no arts infrastructure, no hospitals, no growth for new schools and no employment lands.

Planning ideology is made up of theories that require complicated integrations. High density and no single-family housing is one of those ideas which does not align with environmental or employment studies. The principles that govern density ideology are sound;  as the population grows, move people to where they can walk to amenities. This is not what is being proposed by the District of Squamish.

Planners call building at the end of infrastructure ‘sprawl’. It forces people to drive to appointments, shopping and schools. It creates infrastructure strains and congestion. Building at the end of infrastructure, on green space, before infill development should only happen when Squamish has developed a  natural assets policy. We need policy that recognizes that we cannot replace permeable surfaces or waterways and plans for the loss of species habitat and animal corridors.

None of these zoning changes plan for the infrastructure that is required for the future of a town. Amenities such as schools, hospitals and employment land were neglected. Instead, neighbourhood ‘hubs’ for coffee and low-income employment are being proposed. The downtown has turned into six to eight stories of density with ground-floor retail spaces, leaving little employment space, while our business park with it’s low-density pop-up cement structures is currently limited to industrial.

COVID-19 has shown us that we can pivot our thinking and behaviour. We need innovative political discourse. Planning a town is better when the community is properly engaged. We should endeavour to understand economics, employment and health care, and learn how to integrate evidence-informed policy into our planning endeavours.