Transaction surge started in second half of 2020, despite higher vacancies and a B.C.-wide ban on rental increases
Feb 19, 2021 11:34 AM By: Western Investor Staff 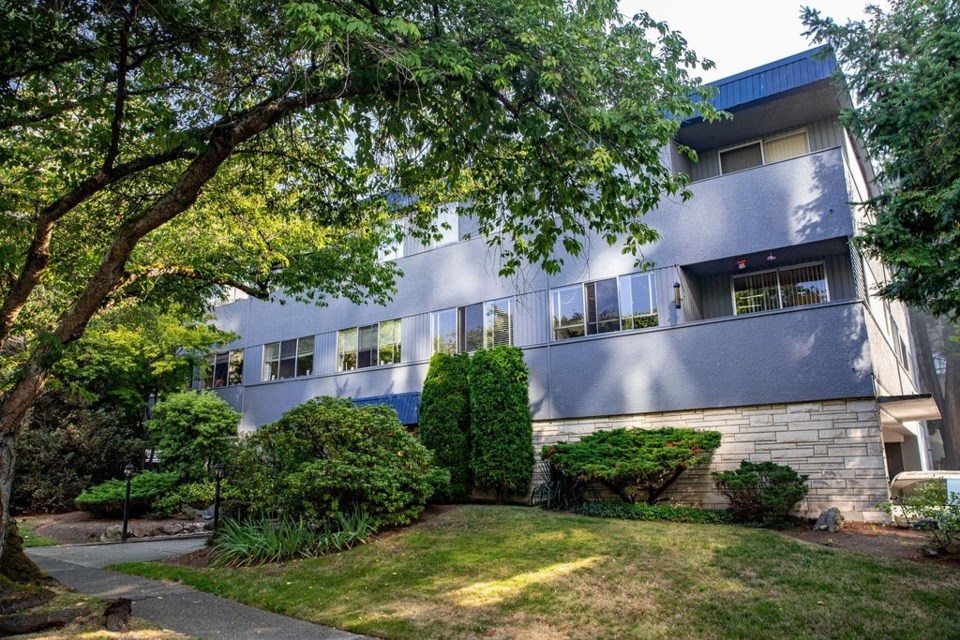 Despite rental vacancies rising to the highest level in 20 years and a provincewide ban on rent increases due to the pandemic, sales of Vancouver multi-family rental buildings surged in the second half of 2020 after collapsing 38 per cent in the first six months compared to the same period a year earlier.

“The Metro Vancouver market saw a total of 78 properties trade in 2020, just one less than the 77 transacted in 2019,” reported Mark Goodman, a partner and managing broker of Goodman Commercial, Vancouver, which specializes in the multi-family market.

After being outsold by suburban markets in 2019, the City of Vancouver rebounded last year, posting $674 million in sales with 36 buildings sold, an increase of 53 per cent and 28 per cent, respectively, from a year earlier. Vancouver’s action continued in 2021, with the $292.5 million purchase of a 15-building portfolio in January by InterRent Real Estate Investment Trust and Crestpoint Real Estate Investments Ltd., both of Toronto. That one deal, brokered by CBRE in Vancouver, represents 43 per cent of Vancouver’s total dollar volume in 2020.

In 2020, the average per-suite price of a rental apartment building sale in the City of Vancouver was $499,500, but that spiked to $782,000 in Kerrisdale, due to the sale of two properties that were sold for development potential, Goodman noted.

Overall, suburban markets witnessed a 22 per cent decrease in buildings sold over the year, compared to 2019. Maple Ridge was the only area that saw an increase, Goodman said.

This could be linked to Metro Vancouver’s rising rental vacancy rate, which increased to 2.6 per cent as of October 2020, from 1.1 per cent a year earlier, the highest increase in 20 years, according to Canada Mortgage and Housing Corp. (CMHC).

As well, while a ban on evictions ended in the fourth quarter of last year, rental increases in B.C. remain frozen until July 2021, due to pandemic regulations from the provincial government.

This has recently translated into some price reductions on apartment buildings listed for sale.

Goodman said that low mortgage rates – it is possible to secure CMHC-insured mortgage for multi-unit residential buildings of five units or more at 1.3 per cent or less – and a “search for safety and security” has kept Metro Vancouver’s rental apartment market relatively stable.