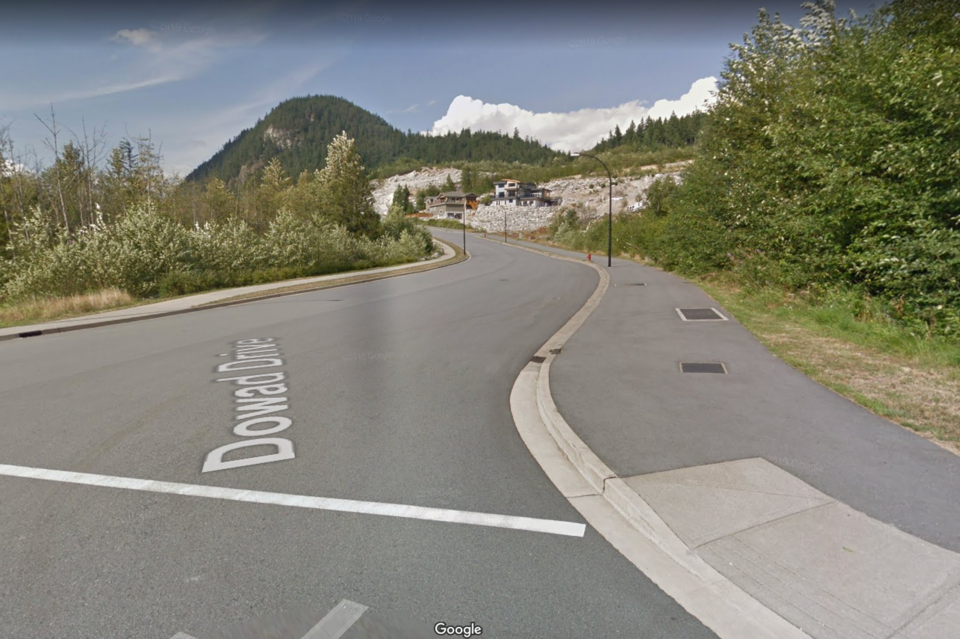 Where they had once pitched an eco-toilet, the Skyridge development proposed a bypass trail and mini-recreation hub near the Squamish Montessori School as their community amenity contribution.

The development has already installed a pedestrian and cycling trail along Dowad Drive, completed gravel trails and infrastructure improvements assessed to value a total of $400,000. The eco-toilet was promised for the walking trail, and is estimated at $25,000, but an update to council said residents are opposed to the facility.

Gary Buxton, the general manager of community planning and infrastructure for the District of Squamish, told council at its July 23 meeting that people want washrooms at the end of a trail, not mid-ride.

Of the suggested trail, Coun. Jenna Stoner said that it's often easier to find volunteers for trail development and maintenance, but harder to find funds for trail infrastructure and managing a waste facility. There are no public toilets on that end of the trail from Alice Lake.

"Do we need washroom facilities? Yes. This particular one, it's the wrong location," Buxton said. He added that more permanent toilet infrastructure, rather than a composting toilet, would be better suited for long-term use. Other kinds of facilities, he told council, tend to get destroyed. He said the bottom of Dowad would be a better option for the facility.

Coun. Doug Race suggested putting all of the community amenities at the bottom of the hill, rather than splitting between top and bottom, as the report to council suggested. Coun. Armand Hurford agreed, saying it's nice to finish a ride at the bottom of a hill.

All councilors except John French voted in favour of moving the entire bike hub infrastructure to the bottom of Dowad Drive where there is more parking availability than at the Montessori School at the top.

French said during the meeting that the Montessori School would be a fine location for a hub.

As a next step, District staff will be looking at bike hub infrastructure and on-street parking signage in the vicinity of the Dowad Drive/Tantalus Road intersection.

Mayor Karen Elliott recused herself from this discussion.