New date and fresh performances aim to bring the community together
Jan 10, 2020 6:00 AM By: Keili Bartlett 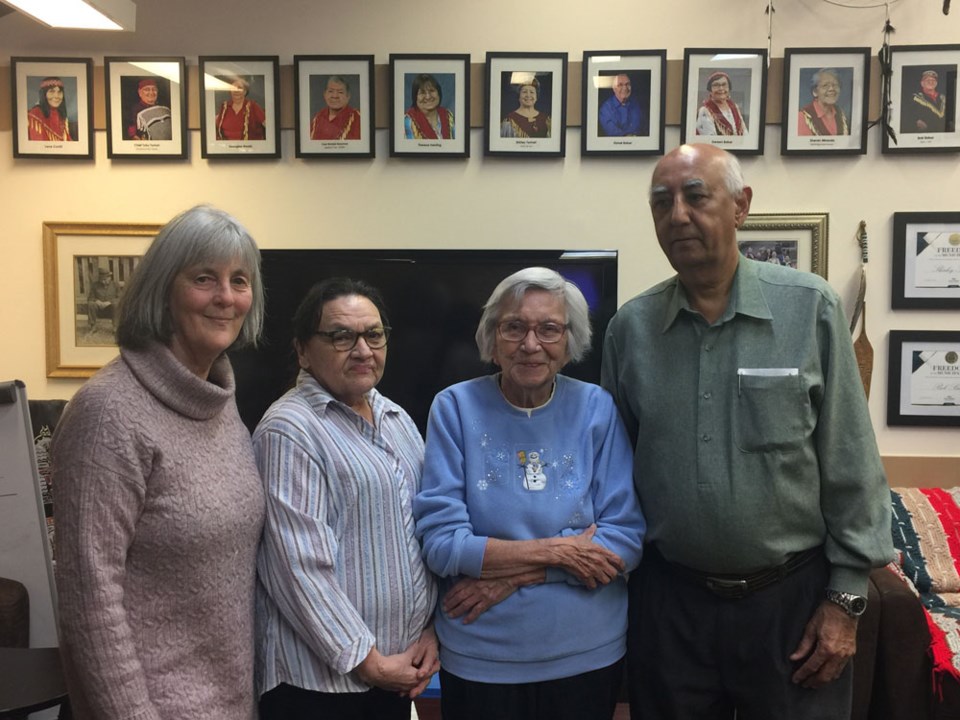 Last Canada Day, the annual event was postponed. Now, it's changing up the status quo. In previous years, the event has been held on July 1 to honour the 1993 cross-country journey of Peace Bus '93, which was on a mission to stop racism and intolerance by fostering friendships.

When it stopped in Squamish, the bus riders were invited to stay the night at Squamish Nation's Totem Hall, where members of the community came forward to feed the visitors. And so the tradition began and the Peace Bus legacy now continues through volunteer efforts.

This year, the Multicultural Day festivities will be held on Feb. 1 at Totem Hall. Organizers Geraldine Guilfoyle, Sisolia (Donna Billy) and Avtar Gidda told The Chief that with the new date they hope to draw more people, particularly youth, who previously had other Canada Day activities to balance.

This time of year, however, fewer people are on vacation and students are still in school. Feb. 1 also marks the start of the United Nations Interfaith Harmony Week.

"The date, we're hoping, will make it a little bit more accessible for youth to attend, particularly the university students of Quest," Guilfoyle, the secretary of the Squamish Multifaith Association (SMA) and a member of the Baha'i community, said.

Quest University students will be volunteering on the day as well as putting on a performance.

"It's important to have youth available and interested in this because of the way the world is. There's so much hate, fighting," said Squamish Nation elder Sisolia, who is also the vice president of the association.

"It's got to start with the youth, because eventually they're going to be parents, too. They're the first teachers. Our team has always pushed for the youth to be involved and make it a better place in the future."

Gidda, one of the SMA directors and a member of the Squamish Sikh Society, said ignorance comes from a lack of communication between groups.

"Squamish is one of the best places to live because of multiculturalism... [it] creates such a nice atmosphere to live," he said.

All are invited to attend this free, family-friendly event.

This year there will also be more performances than ever before.

"It's getting exciting. I'm getting jittery all of a sudden because we are getting new people," Sisolia said.

The HotSpot and Welcome Centre will also be involved with a performance and information booth, to help include newcomers to Squamish in the festivities. Other performances include dances from the Squamish Nation children's group, folk dancing, Filipino Cultural Dance group, and singing from multiple religious choirs and in languages including Arabic and Russian — all by local talent.

The food serves as another way to share and bring people together.

The Squamish Sikh community — well known for their Guru Ka Langer parade and feast  — will provide food alongside the Squamish Nation and Baha'i community for a variety of traditional tastes.

Sisolia said she hopes to see politicians on hand, especially those new to the areas they represent, so they can meet and mingle with constituents.