This year marks a significant milestone, as it’s been a decade since the school’s first class graduated.
May 12, 2021 11:27 AM By: The Chief staff 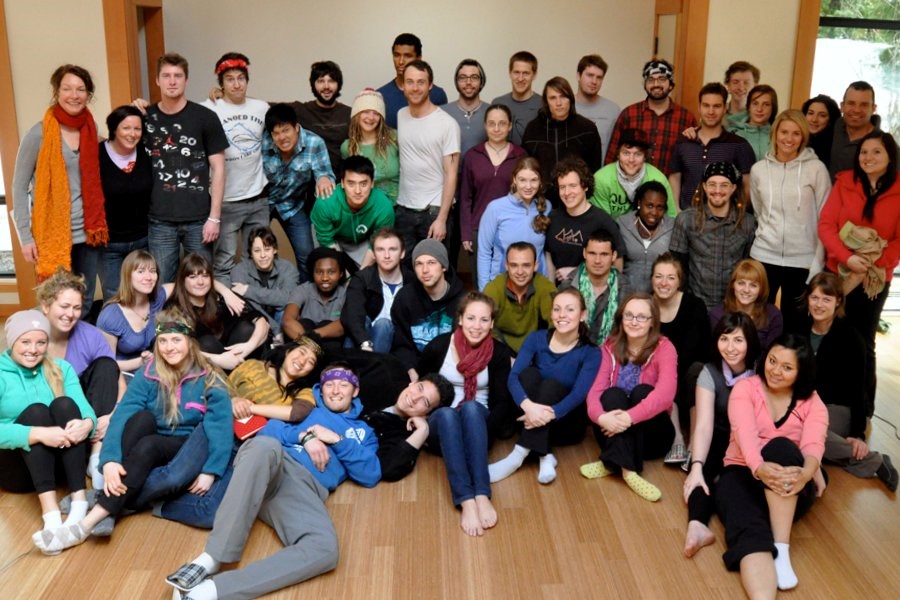 Quest University is celebrating the 10-year anniversary of its first graduating class.

On April 27, 2011, about 50 students were the first to receive their degrees from the institution.

To mark the anniversary, Quest and its alumni association recently organized an online reunion for those former students, who now span the globe.

“These intrepid adventurers came to a university that had never run a course, never mind granted a degree! The university was so new that the residences were not completed until November. Students spent the first month living at the Red Mountain Ski Resort before coming to stay at the Sea-to-Sky hotel in October, where they were shuttled to campus for their courses,” said George Iwama, president of Quest University, in a news release sent out May 11.

“What a treat it is to celebrate this anniversary, honour our first cohort and see where they are now.”

But students weren’t the only ones with an opportunity to reconnect.

Members of the founding faculty and original staff from 2007, when Quest first opened its doors,  were also in attendance.

Photos, stories, and videos were shared — but the main intention of the event was to have plenty of time for old friends to reconnect.

“I knew the event was a success when I checked the meeting at 10:30 p.m. and there were still 22 people chatting, three hours after it had officially ended,” said Tim Schoahs, executive director of alumni and donor relations, in the release.

According to the university, over 30% of this first cohort have gone on to postgraduate work at such institutions as Stanford University, University of British Columbia, and the Paris School of Business

Others are employed with the Ministry of Fisheries and Oceans, the First Nations Health Authority, Ministry of Agriculture, and the Michael Smith Foundation for Health Research.