Christine Gavin-Bartlett recognized for her performance in short indie film
May 7, 2019 7:39 AM By: Steven Chua 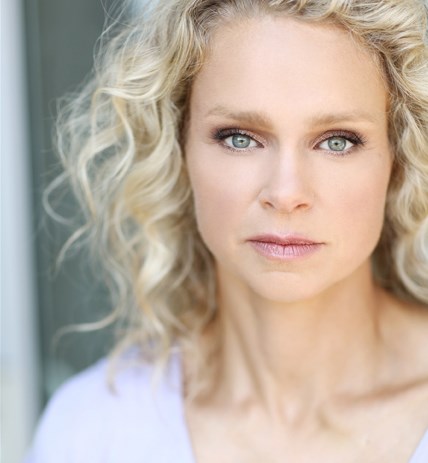 A Squamish actress has gained provincial recognition for her main role in an indie film about family drama over the Christmas holidays.

Squamish actress Christine Gavin-Bartlett has been nominated for a Leo Award under the category of best female performance in a short drama.

Gavin-Bartlett stars in a short movie called Red Eye, where she plays a mom driving her daughter to the airport.

"I feel like there's a lot of layers to this particular script. It is about Christmas," said Gavin-Bartlett. "It's also about a woman who's been estranged from her daughter for a really long time."

The movie got its start as a theatre monologue that Gavin-Bartlett performed.

Red Eye's director, Siobhan McCarthy saw the performance and got permission from the writer to adapt it into a movie.

Originally intended as a mother talking with her son, alterations were made to create an all-female cast. The intention was to honour the Me Too movement, said Gavin-Bartlett.

"It's a film about addiction, love, loss despair and hope all intermingled together," she said.

Apparently, the monologue's transformation into a movie script was well-received — the film has also been nominated for a Leo in the category of best screenwriting in a short drama.

"Christmas isn't an easy time for everybody. It can be a really hard time for people," said Gavin-Bartlett.

"I feel the film brings light to that."

Gavin-Bartlett is no stranger to the stage, or the camera for that matter.

Originally a sociology major from UBC, she's kept her passion for acting alive as she worked other jobs and raised two young children.

Locally, she's a veteran of Between Shifts Theatre productions, with some of her most recent performances being in The Odd Couple; The Patron Saint of Stanley Park; A Christmas Carol and Time Flies.

The Leo Awards are presented May 25, 26  at the Sheraton Wall Centre and the Gala is June 1 at the Hyatt Regency.