Beta version of OrgBook BC allows users to verify if an organization is legally incorporated in the province
Jan 26, 2019 6:57 PM By: Tyler Orton 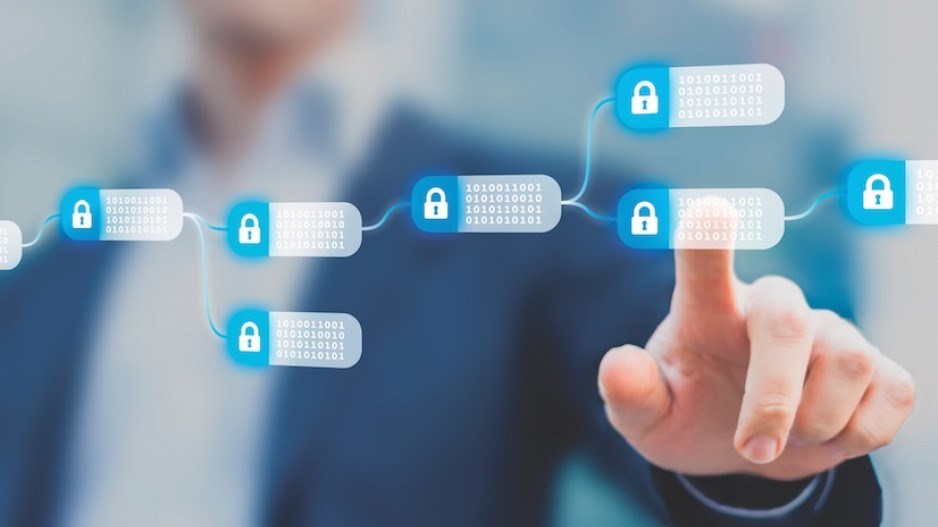 The blockchain-enabled OrgBook BC allows users to verify if an organization is legally incorporated in B.C. | ShutterstockShutterstock

The B.C. government is officially on board the blockchain bandwagon.

The Ministry of Citizens’ Services has become the first arm of the provincial government to deploy a blockchain-enabled tool, unveiling a beta version of OrgBook BC to the public on January 22.

OrgBook BC functions as an online search tool that allows users to search for businesses and organizations to verify they are legally incorporated in B.C.

The beta version features the government’s current directory of open verifiable data about organizations legally registered in the province.

Minister of Citizens’ Services Jinny Sims said the initial capabilities of the beta version are “just the beginning.”

The government wants businesses to be able to use the tool to help open bank accounts or obtain permits through quick verification that will cut down on time and paperwork, according to Sims.

Blockchain serves as an electronic ledger that cannot be manipulated by a third party or a central authority.

Buying and selling cryptocurrencies like Bitcoin is made secure through blockchain.

And while some may debate the value of Bitcoin, blockchain is considered a legitimate, secure and innovative technology.

Sims acknowledged her ministry is “fully prepared” for some to remain skeptical over blockchain, owing to ongoing data privacy concerns.

“The privacy commissioner has given his stamp of approval. It went through all the privacy impact statements,” she said.

“There’s no way we would have all let this go through if any [outstanding privacy concern] was there.”