The application arrives months after he acquired a quarry permit for his property
Oct 5, 2020 4:18 PM By: Steven Chua 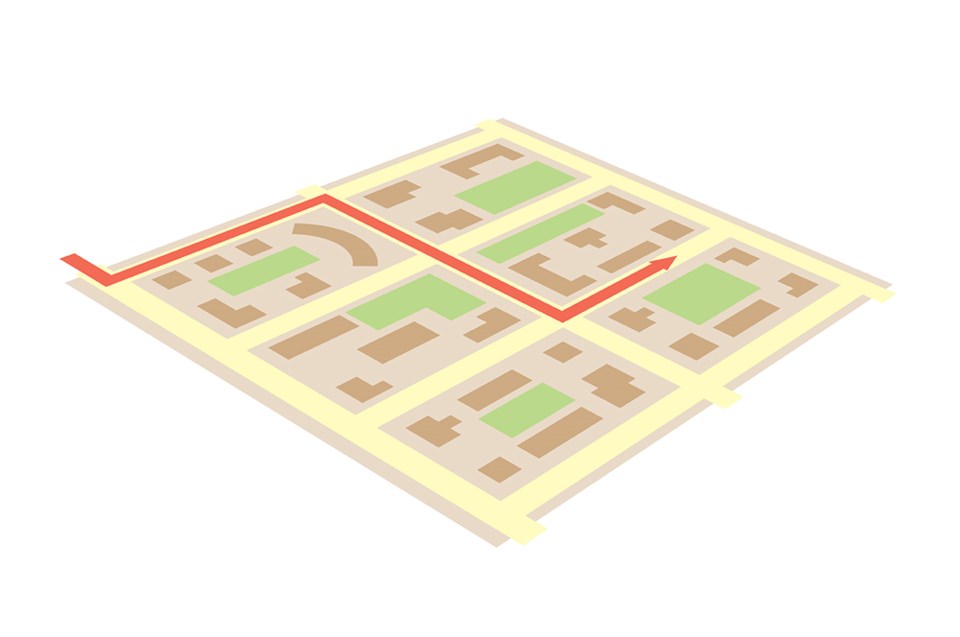 Developer Bob Cheema is once again seeking to get permission from the District to build a residential development on his land — but this time, with a quarry permit on hand as a backup.

Last month, the municipality posted a notice on its website saying that the developer was seeking to have the Official Community Plan, or OCP, amended so that the town's growth management boundary would be stretched to include his property.

The changes would affect District lots 509 and 510, which are commonly known as the Cheema lands,

However, this number may be lowered to 22,500 if the development addresses the impacts associated with growth.

Cheema has been trying to get that population requirement removed, but the last time the matter was before council, which was in 2018, that request was denied.

At the time, then-mayor Patricia Heintzman said it was important to maintain the current growth management boundary, as it prevents the municipality from stretching its resources.

There are tax consequences for stretching out development boundaries — and, therefore, municipal infrastructure — too soon, she said.

The municipal notice posted for the current application has this explanation for the boundary.

"The growth management boundary aims to ensure that development takes place in a compact form rather than sprawling over surrounding greenfields to make efficient use of the limited land base and existing infrastructure," reads the notice from the District of Squamish planning department.

Cheema's application this time around largely mirrors his previous attempt two years ago.

(Cheema sought amendments previously to allow him to develop, including in 2013.)

In addition to expanding the growth management boundary to incorporate his property, he is also seeking to have his lands designated as "residential neighbourhood."

They are currently designated "future residential neighbourhood" under the OCP.

"Future residential neighbourhoods designation indicates that the lands are identified for long-term residential growth, they are not required to meet housing needs within the next two years, nor are they intended to accommodate major growth until substantial completion of residential infill development opportunities has occurred," reads the District notice.

The notice asked the public for feedback on the proposal before Sept. 30.

Perhaps the highest-profile comment came from the Squamish Off-Road Cycling Association, or SORCA, as several mountain biking trails run through the area.

"SORCA would like to see the lands containing the trail network put into a protective covenant prior to the neighbourhood planning process," the organization said in a statement.

"We remain extremely appreciative that the Cheema family continues to provide all trail users with access to their lands during this process."

Cheema's property is currently designated RE, or resource.

Earlier this year, he secured a quarry permit for the area and said that if council does not allow him to go forward with a residential development in the area, he will instead mine the area for dimension stone.

The permit would allow him to extract up to 2,000 tonnes of material per year for five years.

The application will appear before council at a yet-to-be-determined date.