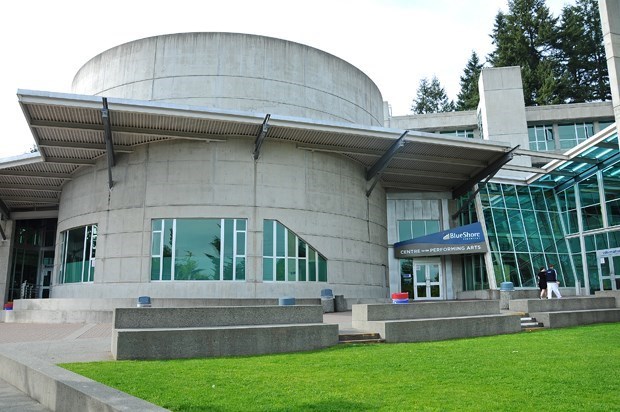 The post-secondary institution’s early childhood care and education department will add 24 more seats to its two-year ECE diploma program, which is delivered at the school’s Sechelt, Squamish and North Vancouver campuses, after receiving $255,000 as part of a B.C. government investment plan to support people impacted by COVID-19.

The government announced yesterday it was investing a total of $1.26 million to add 108 ECE spots at public post-secondary institutions throughout B.C.

“This funding is welcome news for local students, families, and childcare providers,” stated Brad Martin, dean of the Faculty of Education, Health and Human Development at Capilano University, in an emailed statement. “We are pleased to play an important role in providing education that will lead to more childcare spaces in the regions we serve.”

The university is targeting a March start date for courses that would be offered remotely with in-person practicums in the second year.

Enrolment for the new spots will likely occur over the coming weeks and months, according to the university.

“We have been rapidly creating new childcare spaces in communities like North Vancouver and I can’t think of a better place to train more early childhood educators than at the North Shore’s own Capilano University,” stated North Vancouver-Lonsdale MLA Bowinn Ma, in a press release.

Last summer, the province announced capital funding of more than $3.2 million to create more than 100 new childcare spaces in North Vancouver. The majority of that funding is going towards building a second childcare centre at Capilano University, which is slated to act as a hub for research and ECE student training.