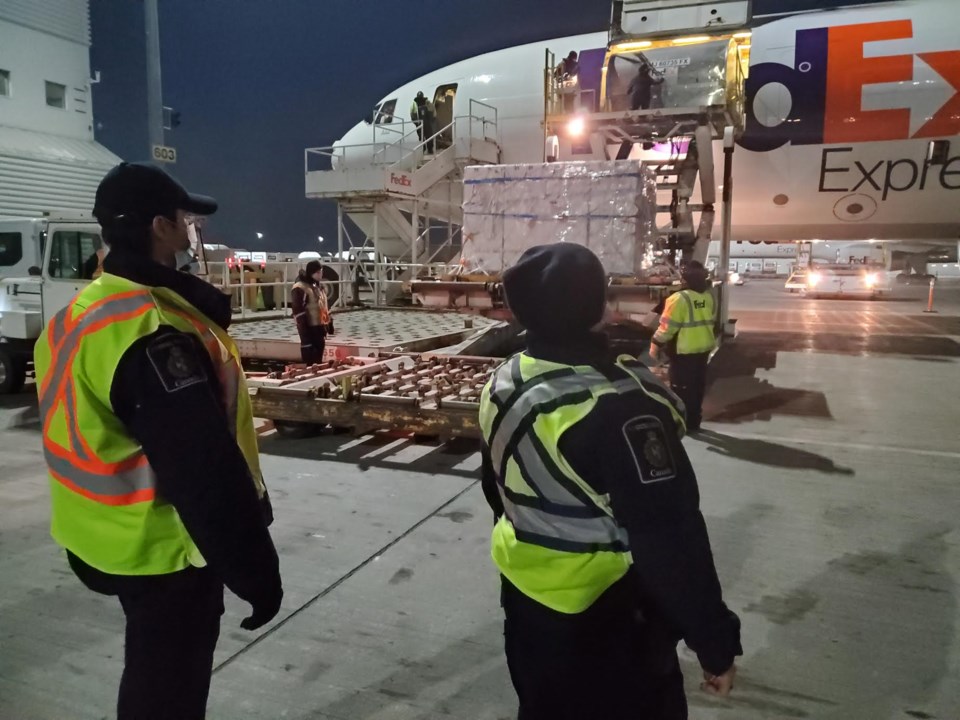 The most vulnerable populations in Squamish have already been vaccinated, and shots for the general community are on their way, a senior Vancouver Coastal Health official says.

Vulnerable populations generally include people living in long-term care facilities and healthcare workers on the front lines, among others.

"It's actually a very exciting time for us because there's been lots of anticipation about when the public will start receiving their vaccinations and we're actually there now," Bob Chapman, the interim vice president for VCH, told The Chief.

Chapman said vaccination based on age cohorts will be starting, with people 80 and over getting first dibs. Indigenous people 65 and over will also get priority.

Starting on March 8, people in those categories can call in and schedule a vaccination.

People will then be able to go to clinics starting on March 15, he said.

The exact addresses for clinics have yet to be listed, but the VCH site has identified communities where the vaccine will be given out. More specific locations will be given in the coming days, Chapman said.

The Squamish Nation, however, is following a slightly different schedule. It announced that for its Squamish Valley members, a clinic will be at Totem Hall 1380 Stawamus Road. It will be operational Tuesday, March 9 from 10 a.m. to 4 p.m and  Wednesday, March 10, from 11 a.m. to 6 p.m.

Priority will be for elders 65 and over, who may book an appointment for the Squamish Valley COVID-19 Vaccination Clinic, email svcovidinfo@squamish.net.

Chapman said he couldn't say exactly which dates each cohort in the general population will get vaccinated, but he echoed Dr. Bonnie Henry's statement that people can generally expect to have received their first shot by sometime in July.

With respect to dealing with people who are hesitant to take the vaccine, Chapman said VCH is doing everything it can to provide information on the treatment so people can make informed choices.

He added that people with concerns should consult their doctor.

"We are hoping through reaching out to people…[so] that people will have more information and we can support them to get their vaccinations as soon as possible," he said.

He pointed to data showing that vaccines have halted outbreaks in long-term care homes.

The Chief also asked Chapman about the warning from the National Advisory Committee on Immunizations, which recommended against using the AstraZeneca-Oxford vaccine in people aged 65 and older.

Health Canada, however, has authorized it to be used in adults of all ages.

Chapman said that for now, the vaccines that will be used for older residents will be predominantly the Pfizer or Moderna shots, as that's what's available.

He said decisions on vaccine usage should be referred to the province.

People will be told what vaccine they will be receiving before getting their shot, and they can make the choice to not receive the dose, Chapman said.

However, there's no system set up right now that will allow people to pick and choose exactly which type of vaccine they will get, he said.

For more information, have a look at B.C.’s COVID-19 immunization plan.