Penalties for property owners will kick in one month later than usual.
Apr 15, 2021 7:59 AM By: Steven Chua 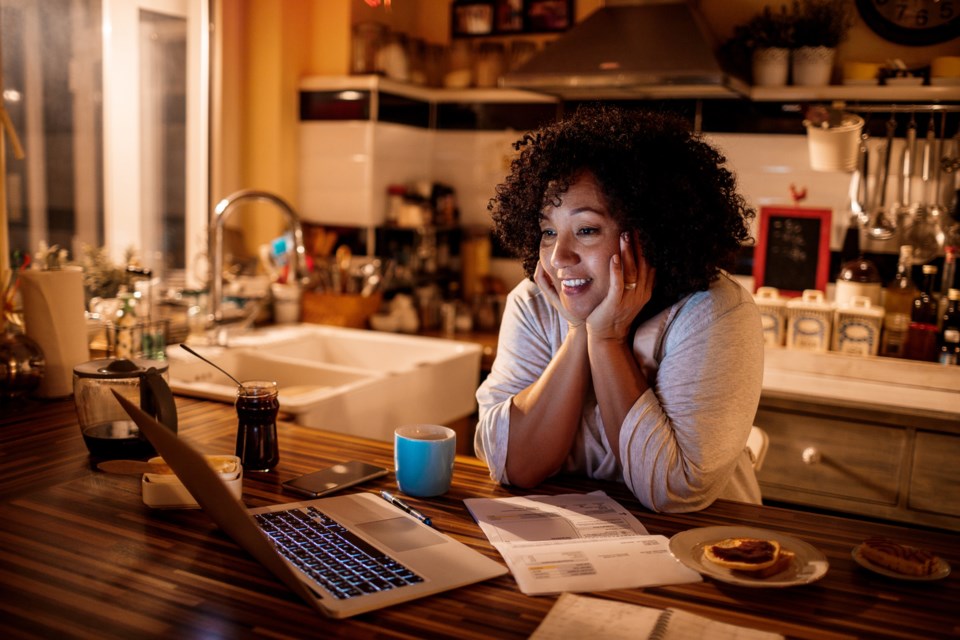 Are you relieved about the tax penalty delay? Let us know with a letter to the editor to editor@squamishchief.com. Marko Geber/Getty Images

To help owners deal with financial problems brought on by COVID-19, the District of Squamish will be delaying its property tax penalties until the end of August.

Under this schedule, taxes are once again due at the start of July, but a 5% lateness penalty will be pushed back to Aug. 31, and another 5% will be incurred on Sept. 30.

This will apply to both residential and commercial properties.

This leniency is similar to what was granted in 2020, when the municipality pushed tax penalty deadlines to Oct. 1 and Dec. 1, respectively.

Regarding this year’s proposed delay, the District’s manager of financial operations, Linda Klassen, said the municipality wouldn’t be able to collect as much interest as it normally does under this penalty extension.

However, she said that money collected from that interest isn’t assigned to pay for anything in the budget and generally goes into the municipality’s accumulated surplus.

She also noted that the province hadn’t given the same breaks to the municipality as it had last year.

These measures previously allowed the District to balance its books despite a delay in deadlines.

However, as of April 13, the province hasn’t made any announcements that it would extend those breaks given in 2020 to 2021. As a result, it’s unclear if balancing the books will be as easy this year.

Klassen recommended returning to a normal tax penalty schedule, but elected officials said that it was too early to return to business as usual, as economic fallout from the pandemic is still ongoing.

“I just don’t think we’re out of this yet. I can appreciate the desire to get back to where we were before the pandemic struck and the advantages of that,” said Coun. Doug Race.

“I just don’t think we’re quite there yet. I don’t want to say I don’t care about the interest, but, for me, it’s not a determining point. It’s relatively small, and, so, I just disregard that, really. I’m more concerned about the state of our business community, and, you know, it’s probably not much better, if at all, compared to this time last year. And so I think more or less the same provisions apply.”

Council initially debated the merits of extending tax penalty deadlines even further down the road, but Mayor Karen Elliott and several others decided against it, saying it would be too much.

“Communities that are employing an alternative

tax scheme are not delaying payment this far out,” Elliott said.

She also noted the tax delays — as staff had reported — would provide a direct benefit only to property owners.

“I think without the concessions from the province, the people that took advantage of this — we can see it from our tax roll — are large developers, large multinationals who absolutely can afford to pay,” said Elliott.

It’s unclear how much of that break would be passed down to the small businesses renting out those spaces, she said.

“I think it’s important that we reach very directly to the Chamber of Commerce and use their communication to their members, as well as Tourism Squamish, to make sure that those that are leasing space understand that we’ve delayed penalties with the idea that this could be eased for their benefit,” said Elliott.

“I think it’s likely that the large people who haven’t suffered as much will take advantage of this — why wouldn’t you — to their own benefit, but I think it’s incumbent upon us to educate our small business community about the asks that they can be making to their landlords...about easing their tax payments into August and September.”

“I would strongly encourage commercial owners to pass on the savings and would appreciate hearing from businesses if they’re not seeing that,” said Pettingill.

Furthermore, he added that he’d also like to hear any good news from small businesses if their landlords are passing on savings to them as a result of the delay.