'Bold, ambitious action is needed: and our communities already have brilliant and creative solutions'
May 17, 2021 10:05 AM By: Staff reporter 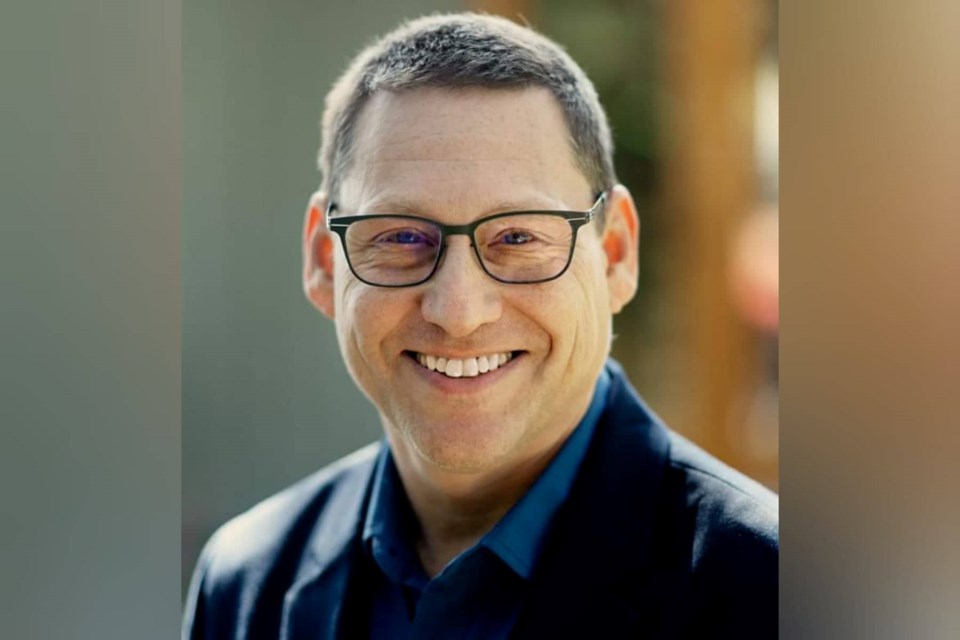 Documentary filmmaker Avi Lewis has announced he will be seeking the federal NDP nomination in West Vancouver-Sunshine Coast-Sea to Sky Country.Avi Lewis Campaign

Well-known filmmaker and activist Avi Lewis will become the third generation of Lewises to begin a political journey today.

The famed documentary filmmaker announced on Monday (May 17) that he will be seeking the federal NDP nomination in West Vancouver-Sunshine Coast-Sea to Sky Country.

Lewis says he is committed to work for the people of West Vancouver-Sunshine Coast-Sea to Sky Country to fight for solutions that make life more affordable, and seek justice for Indigenous communities.

“The pandemic and the housing crunch are wreaking havoc in the lives of all of us living along the coast – and beyond the immediate crises, the climate emergency is only deepening,” Lewis said in a release about the nomination Monday morning.

“Bold, ambitious action is needed: and our communities already have brilliant and creative solutions. What we need is the power and resources of the federal government to get it done. That’s why I’m putting my name forward to work for the people of West Vancouver-Sunshine Coast-Sea to Sky Country.”

Lewis, husband to Canadian author, social activist, and filmmaker Naomi Klein, will be following in the footsteps of his father Stephen Lewis and his grandfather David Lewis, who both had political careers.

Lewis has had a vast 25-year career in journalism, spanning from his first job as a local news reporter in his hometown of Toronto in 1990 to hosting TV shows and creating award-winning documentaries.

He’s well known for launching a documentary show on Al Jazeera English called Fault Lines, as well as his feature documentaries The Take, released in 2004, and more recently This Changes Everything, in 2015.

His stories have always had a strong focus on people fighting for justice and a better life.

A fierce advocate for climate change, Lewis was a co-author of 2015’s Leap Manifesto, and a co-founder of the organization The Leap, “launched to upend our collective response to the crises of climate, inequality, and racism.”

“The overlapping crises we face must be addressed together. There is no climate justice without safe and secure housing, there is no COVID recovery without putting workers first.” Lewis said in a release.

“It’s time for our communities to be represented by a party that fights for working people, not just the rich and corporations— that party is the NDP.”

Lewis will attend the West Vancouver-Sunshine Coast-Sea to Sky Country NDP nomination meeting on May 22 at 4 p.m.