Before Route 5 returns in June, council is asking staff to find a way to fill in a lengthy gap in its afternoon service.
Apr 30, 2021 8:41 PM By: Steven Chua 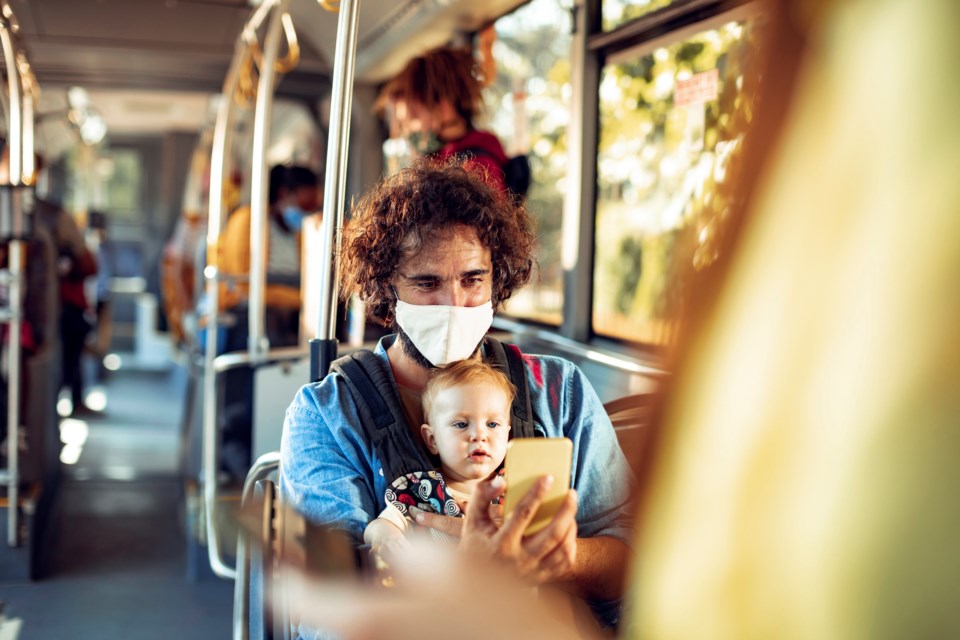 This summer Route 5 South Parks bus will be back and free on weekends. Marko Geber/Getty Images

After last year's cancellation, Squamish's free weekend bus service is expected to return this year, however, there will be a service gap in its afternoon schedule that the municipality is trying to fill.

On April 27, municipal planner Dora Gunn told council in a presentation that staff are planning to put the Route 5 South Parks back in service for the summer starting mid-June.

It connects downtown Squamish to Shannon Falls, the Sea to Sky Gondola and the Stawamus Chief

It was cancelled in 2020 as a result of the pandemic, but this year staff say the seasonal route will go ahead.

Furthermore, there will be two new stops at the Adventure Centre and Valley Drive.

The Shannon Falls stop will be relocated to Darrell Bay to prevent overcrowding.

The weekends will remain free this year even though the Sea to Sky Gondola will not be able to foot the bill as it did back in 2019.

Previously, the gondola paid the roughly $13,500 in lost revenue resulting from free rides on Saturdays and Sundays.

However, there will not be an expansion of hours and an additional bus this year as originally planned.

As a result, staff noted there will still be a sizeable afternoon service gap between 2:45 p.m. and 6:20 p.m. It's approximately the same service gap that existed in previous years.

On this point, council said it wanted to find a solution of some sort.

Mayor Karen Elliott wondered if it was possible to borrow a bus from another municipality or contract a third-party bus service to cover that time.

Gunn said it was unlikely BC Transit would approve.

"Even if we have our own money. It does not work like that. We could hire a totally separate vehicle and have it run the route on its own that we pay for 100% as an entirely separate [non-BC Transit-related] contract. We could do that. We cannot do it through BC Transit."

Furthermore, the bus would be in no way affiliated with BC Transit, she said. That means it would not appear on the schedule, transit guide or any advertising from BC Transit. All those things would have to be done separately.

Ultimately, council decided to direct staff to find a way to fill in the afternoon gap.

Staff is expected to present possible solutions to council at a future meeting.

"We know that in other routes, the frequency of the trips is one of the main things that drives ridership, and having a hole this size in this particular route has to be a deterrent to ridership," said Coun. Armand Hurford. "So I'd love to find a way to fill that void."


This has been shared 0 times