Jordan Sturdy sworn in as MLA for Squamish

Sturdy officially back on the job for the West Vancouver-Sea to Sky riding
Nov 27, 2020 2:02 PM By: The Chief Staff 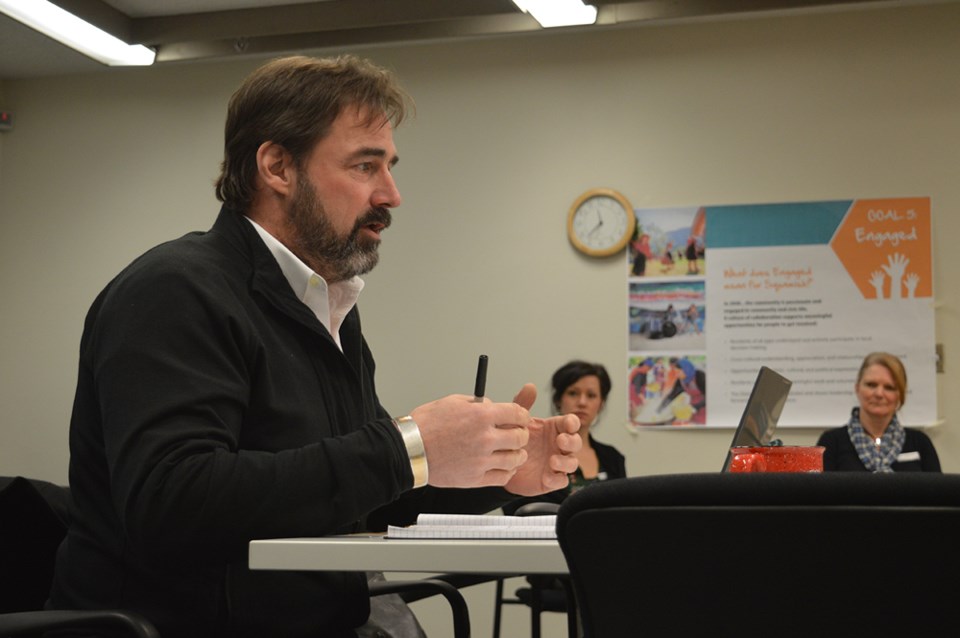 After a dramatic recount that saw the incumbent MLA win by an astronomically small margin of 60 votes, Jordan Sturdy is back in office — officially.

Sturdy was among sworn into office, along with the rest of the B.C. Legislature this week via a virtual ceremony.

"I am honoured to have been re-elected and grateful for the opportunity to advocate for the people here in West Vancouver-Sea to Sky once again," said Sturdy in a news release. "Our province faces tough economic challenges and we need a vision for the future so we can emerge even stronger than before. I will continue to fight for families and businesses and work hard to hold the NDP government to account."

Sturdy was first elected as MLA for West Vancouver-Sea to Sky in 2013, and re-elected in 2017 and 2020. He has previously served as the Official Opposition Critic for Jobs and as Minister of Environment.

Andrew Wilkinson was ousted after presiding over a particularly disappointing showing for the BC Liberals this past election.

"British Columbians are facing a crisis like no other in our recent memory. Parents are scared, seniors are lonely, small businesses are struggling, and frustration is mounting. We have an impressive team of MLAs, some new and some returning, who all have the passion, dedication, and expertise to make sure these issues are addressed by John Horgan and the NDP," said Bond in a news release.

"This is a critical time for British Columbia, and a strong Official Opposition is going to be necessary in the coming months and years. Our BC Liberal team is ready to get to work on behalf of people in every corner of this province."