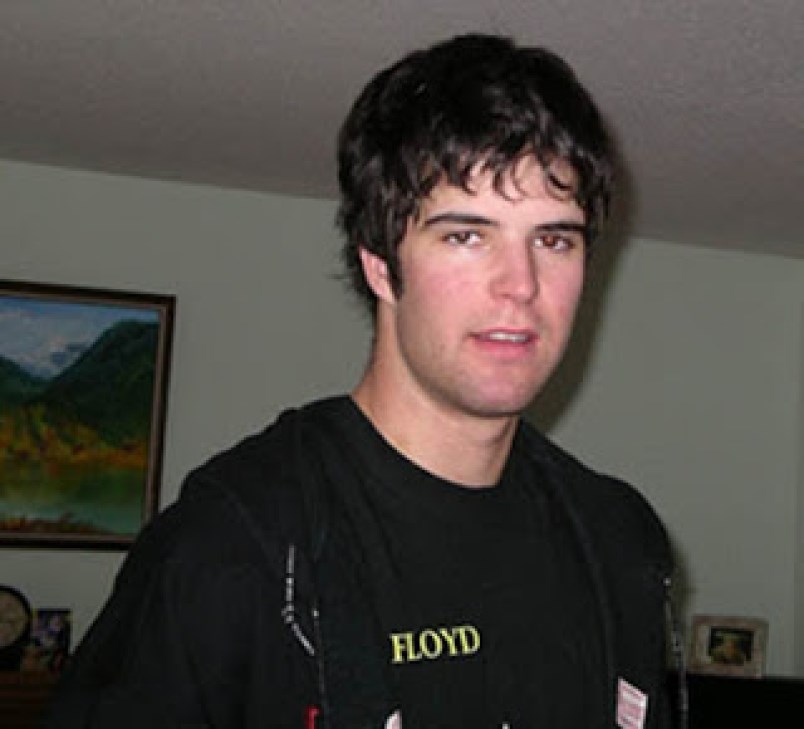 A man arrested in Montana in July and charged in the decade-old death of a Squamish worker will face an extradition hearing in November, the BC Prosecution Service says.

Gerald Karjala, who was arrested July 10, is facing charges of criminal negligence in the death of Samuel Joseph Fitzpatrick, prosecution spokesperson Alisia Adams told The Chief.

Karjala’s extradition hearing is taking place in Montana on Nov. 10.

He is currently out on bail until then.

The charges were sworn against Karjala on May 31, 2019, according to court records.

Then a 24-year-old, Fitzpatrick was hired as a rock scaler by Kiewit to work at the Plutonic Power Project in the Toba Inlet area, north of Powell River.

A falling rock struck Fitzpatrick in the head.

If Karjala is extradited to Canada, he would make an initial appearance in Vancouver Provincial Court, after which further court dates would likely be scheduled.

The court registry shows that these appearances would likely be in October 2021.

Karjala is not the only one charged in this case.

Also listed in the same court file is another individual, Timothy Rule.

In addition, charges have also been levelled against the construction company, Peter Kiewit Sons ULC.

Charges against these two parties were also sworn on May 31, 2019.

The charge against Kiewit, one of North America’s biggest construction and engineering companies, has been called groundbreaking by many, as it is viewed as a barometer that will test the 2004 Westray law.

The Westray law carries its namesake from the 1992 incident in the Westray mine in Pictou County, Nova Scotia, where a buildup of methane and coal dust caused an explosion. Twenty-six miners died.

Over a decade later, in 2004, the Westray law came into force.

A key provision of the law was that it established rules for finding corporations criminally liable for the acts of their representatives, such as acts involving criminal negligence.