The BC Coroners Service is investigating after a 29-year-old man died of suspected carbon monoxide poisoning at a home on the west side of Ruby Lake on Saturday, June 27.
Jun 29, 2020 10:09 AM By: Sean Eckford 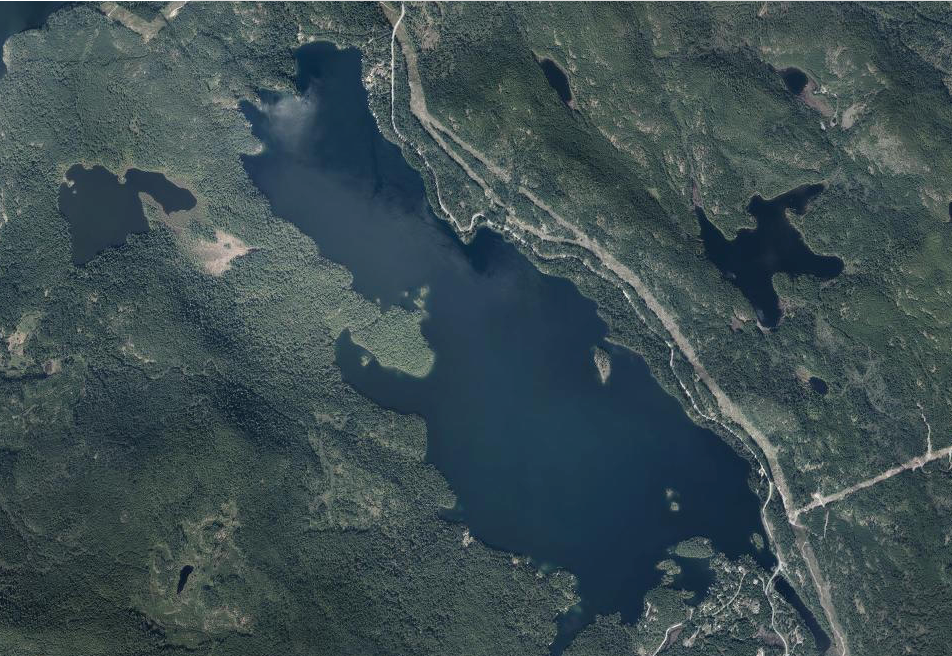 The BC Coroners Service is investigating after a 29-year-old man died of suspected carbon monoxide poisoning at a home on the west side of Ruby Lake on Saturday, June 27.

A 29-year-old woman who was staying at the same cabin is in a Vancouver hospital in critical condition.

The call came in around 7 p.m. and Volunteers from the Egmont and District Volunteer Fire Department (EDVFD) were first on the scene, which can be accessed only by water or a rough dirt road.

The BC Ambulance Service and Sunshine Coast RCMP also responded.

RCMP Const. Karen Whitby said people from neighbouring cabins told police the couple, who had arrived from the Lower Mainland on June 25, had reported feeling ill and when someone went in to check on them Saturday evening they were found unresponsive.

Egmont Fire Chief Kal Helyar said emergency crews, assisted by a neighbour who’d offered the use of a pontoon boat, took the woman to a boat ramp on the lake where they were met by a team from an air ambulance at the Earls Cove ferry terminal where firefighters had set up a landing zone.

BC Emergency Health Services said the woman was then flown to hospital in Vancouver in critical condition.

Helyar said firefighters were also called on to transport the body of the deceased man to the boat ramp at the request of the RCMP and the coroner.

“The Ruby Lake neighbours that assisted with their pontoon boat were invaluable in helping all the first responders,” Helyar said, adding that EDVFD captain Chris Cervenko, a retired paramedic instructor and Ruby Lake resident, deserves special mention for his work that night.

Whitby said the cabin was equipped with a propane system for its fridge and stove, which is the suspected source of the carbon monoxide.

RCMP found nothing suspicious about the circumstances and have turned the investigation over to the Coroners Service.