Squamish RCMP say a man was reported to have weapons, but was taken into custody without incident
Nov 19, 2019 4:46 PM By: The Chief Staff 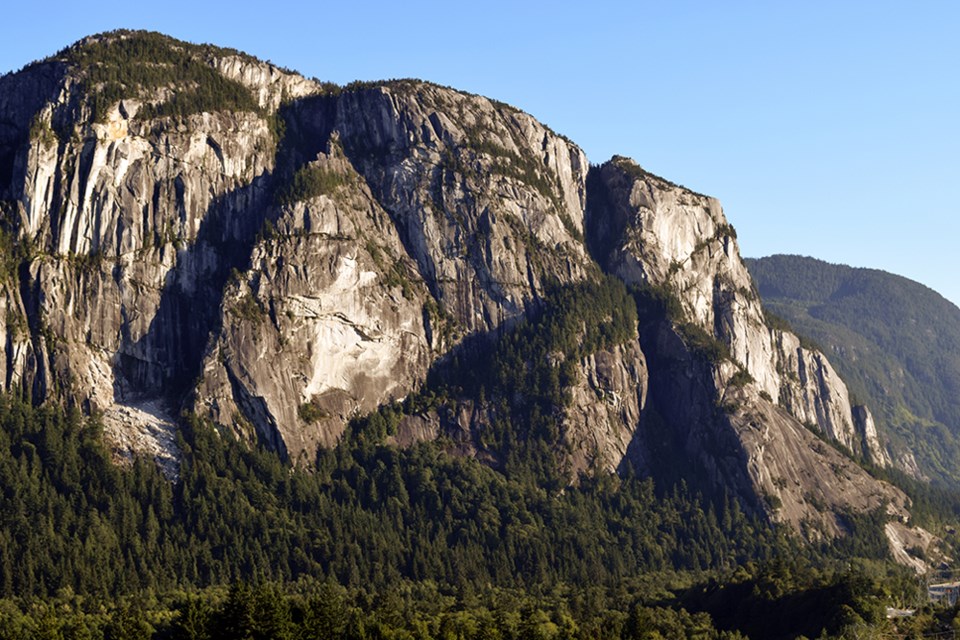 First responders were able to reach and apprehend a man believed to be in crisis on Tuesday, Nov. 19.

Police say a woman hiking the Stawaums Chief told the Squamish RCMP at about 10:45 a.m., that there was a man on the Chief who appeared to be having a mental health crisis, police said in an RCMP release.

The man was walking on the edge of a cliff and was believed to have weapons on him, the release states.

Squamish RCMP officers, with the help of Lower Mainland Emergency Response Team (LMD ERT) members, went up to the first peak of the Stawamus Chief to assess the risk to those in the area and make contact with the man.

At 12:30 p.m. Squamish RCMP officers found the man and apprehended him, without incident, the release states.

Apprehension occurs under the Mental health Act. Police are able to apprehend someone under the act and take them for assessment with a medical professional.

The LMD ERT team was able to assist in getting all those involved safely down the mountain.

"Our geographic area can be extremely technical and challenging for a police response and we are lucky to draw from the expertise of the LMD ERT specialty teams for these exact types of calls," Squamish RCMP Sgt. Sascha Banks said in the release.

During the incident, there was a heavy police presence in the park. Squamish RCMP put out a plea at the time for the public and media to avoid the area.

This lasted for about an hour.

Banks thanked the public for avoiding the area during the incident.