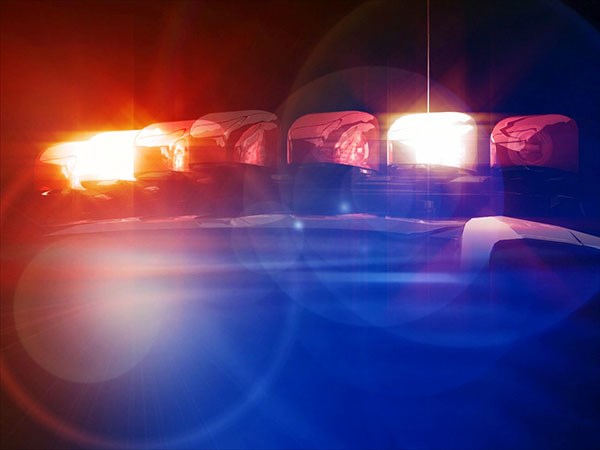 A Vancouver man was arrested on an outstanding warrant when police encountered him at a fire they were called to assist in the 40800 block of The Crescent on Wednesday, May 27, according to Squamish RCMP. The fire turned out to be a pile of construction debris being burned.

Two adults dressed in “furry” fox costumes were approaching young children at Stan Clarke Park on Friday, May 29, police report. When one of the characters offered a young girl a piggyback ride, the mother of the girl became uncomfortable and took her daughter away, according to police. She reported the incident to police the next day.

Police say suspicious activities such as this should be reported to police as soon as possible.

A shirtless man was waving a chainsaw at passing vehicles on the Ashlu Forest Service Road on Saturday, May 30, police said.

Officers found a man matching the description and temporarily detained the chainsaw for safety reasons, according to RCMP.

A driver was taken to hospital after an early morning single-vehicle crash on Highway 99 at Alice Lake exit on Sunday, May 31, police report. The driver, who had no visible injuries, had left Pemberton at 4 a.m., said police, who suspect he may have fallen asleep at the wheel.

A flat-screen TV and some power tools were stolen from a locker in the 38900 block of Queens Way sometime in the two weeks prior to Tuesday, May 26, Squamish RCMP reported. The victim said that a different padlock, which had to be cut off, was placed on the locker. The police investigation is ongoing.

James Ducker, 44, of Squamish pleaded guilty on May 25 to break, enter and theft of metal from a construction site that happened on July 9, 2014, according to Squamish RCMP.  He was given a 60-day conditional sentence and 12 months probation. He was also required to provide a DNA sample and pay a victim surcharge of $100, the report stated.

Careless use of firearm

Andrew Lewis, 48, of Squamish was found guilty on May 28 of careless use of a firearm due to an incident that happened on November 6, 2014 in the 900 block of Axen Road, according to RCMP. He was given a four-month conditional sentence, 12 months probation, a 10-year firearms prohibition and was required to pay a victim surcharge of $200.