The Squamish Chief editorial team has selected 10 top themes, events and issues for the year in our coverage. This story is one in a series of those.
Dec 31, 2019 6:00 AM By: The Chief Staff 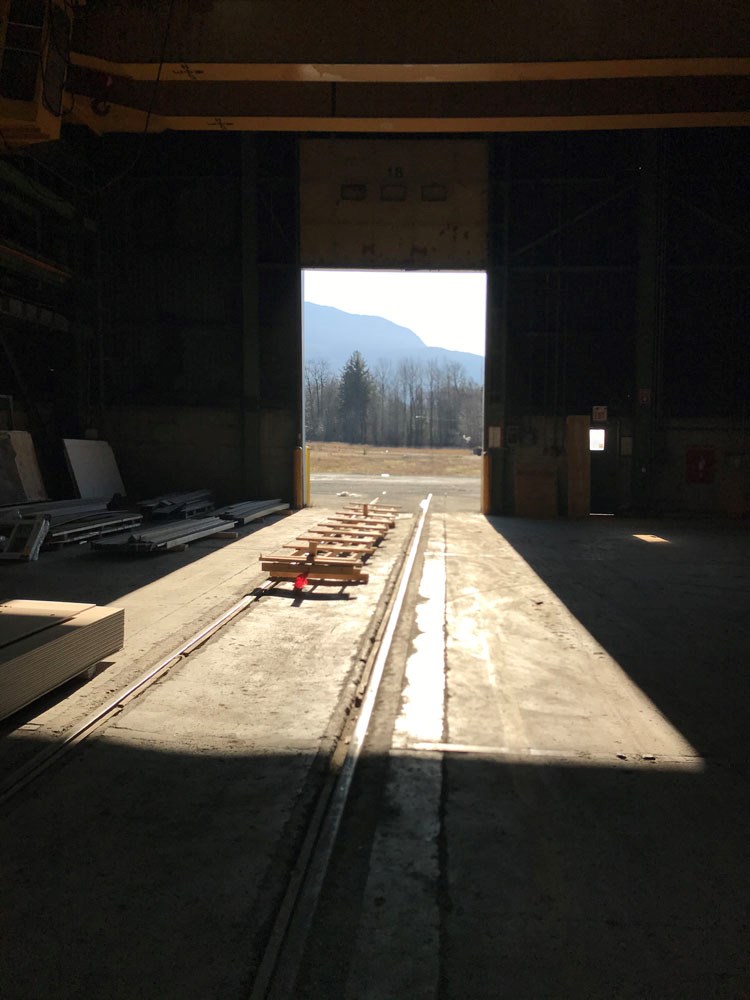 The Squamish Chief editorial team has selected 10 top themes, events and issues for the year in our coverage. This story is one in a series of those.

Westcoast Outbuildings has declared bankruptcy and One Ocean Expeditions has shut its doors for the foreseeable future.

Over the summer, Westcoast laid off all of its employees. Despite owner Geoff Baker’s promise to right the ship, the company would later declare insolvency in October.

According to the package provided to creditors by the company’s insolvency trustee, Westcoast listed just $261,581 in assets and more than $3.7 million in liabilities.

The company was hit with several lawsuits in the summer. The legal actions included claims from Rona Inc. over an allegedly unpaid $133,000 bill.

The Surrey Board of Education and the Nisga’a Village of Gitwinksihlkw also sued Westcoast for allegedly failing to deliver on building projects.

The board of education alleged that Westcoast failed to deliver 10 portable buildings while allegedly refusing to return a $291,000 deposit. The school board claims the company admitted in July that it hadn’t built any of the portables and “had appropriated and/or converted all or part of the deposit to uses not authorized.”

Westcoast failed to deliver on a “Welcome House,” which is a tourist centre building, according to the Nisga’a band.

In its lawsuit, the Nisga’a village claimed it made payments of more than $537,000 toward the project, but the company allegedly used the money on unrelated projects without authorization.

In September, Baker told The Chief he was unable to comment on projects that were the subject of court proceedings. In its legal response to the Nisga’a’s lawsuit, however, Westcoast Outbuildings and its founders deny wrongdoing.

The claims have not been tried or proven in court.

Regarding One Ocean, the Squamish-based Antarctic touring company ran into troubles earlier this year after two of its three vessels were recalled by their Russian owners due to a financial dispute.

Months later, the company would shut its doors, saying that it was in the process of restructuring.

Following that, One Ocean has been declaring a series of rolling cancellations for trips. As of press deadline, the last trip cancelled was for Dec. 31.

This has left many would-be voyagers wondering if they can recover their money for tickets, which are extremely pricey. For example, in one case, a passenger The Chief talked to said his pair of tickets cost almost $30,000 USD. Others are wondering if their trips will still pull through.

The owner of One Ocean, Andrew Prossin, has told The Chief that he’s been working on a solution, but declined to elaborate much further.

In letters sent to passengers of cancelled trips, Prossin has been saying that One Ocean has been in discussions with a potential partner to rebuild the business.

In the meantime, for those affected by the cancellations, Prossin has been encouraging them to contact their insurance providers.

However, passengers are not the only ones who’ve been affected.

Workers for One Ocean have been alleging the company hasn’t been paying them.

In late November, the amount of employment standards complaints alleging One Ocean failed to pay wages almost doubled in comparison with the beginning of that month.

At the time, the Ministry of Labour told The Chief that 37 complaints — up from 19 — had been filed with the Employment Standards Branch.