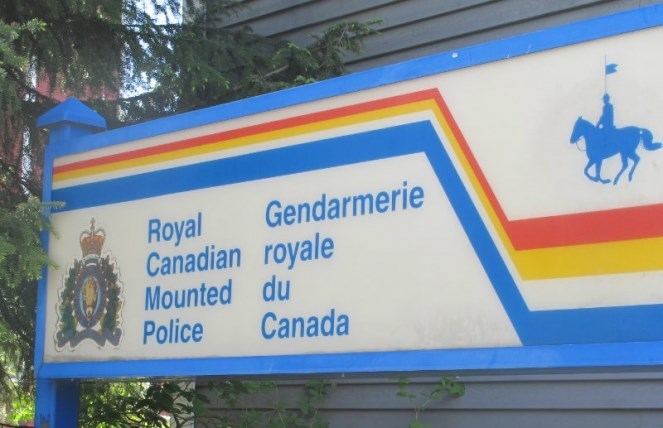 RCMP say the collision occurred at about 1:30 p.m. on April 18 when the driver of a pickup truck rear-ended another car in the 41000 block Government Rd., near the Watershed Grill. The parties involved reportedly suffered minor injuries.

Authorities determined the driver of the pickup truck had consumed liquor in excess of what is safe for driving, and issued the driver an immediate roadside driving prohibition under the Motor Vehicle Act.

All parties involved in the accident were cleared at scene by BC Emergency Health Services, according to police.

The road is now fully open for traffic.