Officers say its VIN was removed and are asking public for information regarding the owner
May 28, 2020 4:08 PM By: The Chief Staff 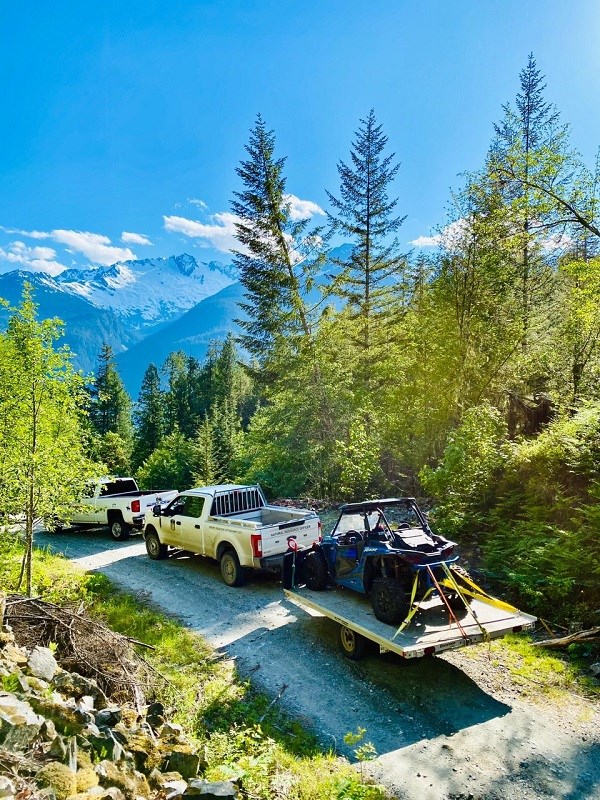 Squamish RCMP have seized a side-by-side vehicle after finding that its vehicle identification number, or VIN, had been removed.

Police found the Polaris RZR on May 26 after patrolling the Butterfly Lake area.

There was evidence of tampering with the VIN, officers say.

Squamish RCMP said that in consultation with BC Integrated Municipal Provincial Auto Crime Team (IMPACT), the side-by-side was seized with the assistance of the Department of Natural Resources, RCMP say.

Officers say they’re working with ICBC to identify the true origins and ownership of the vehicle.

Anyone with information is asked to contact the Squamish RCMP at 604-892-6100 or Crimestoppers.