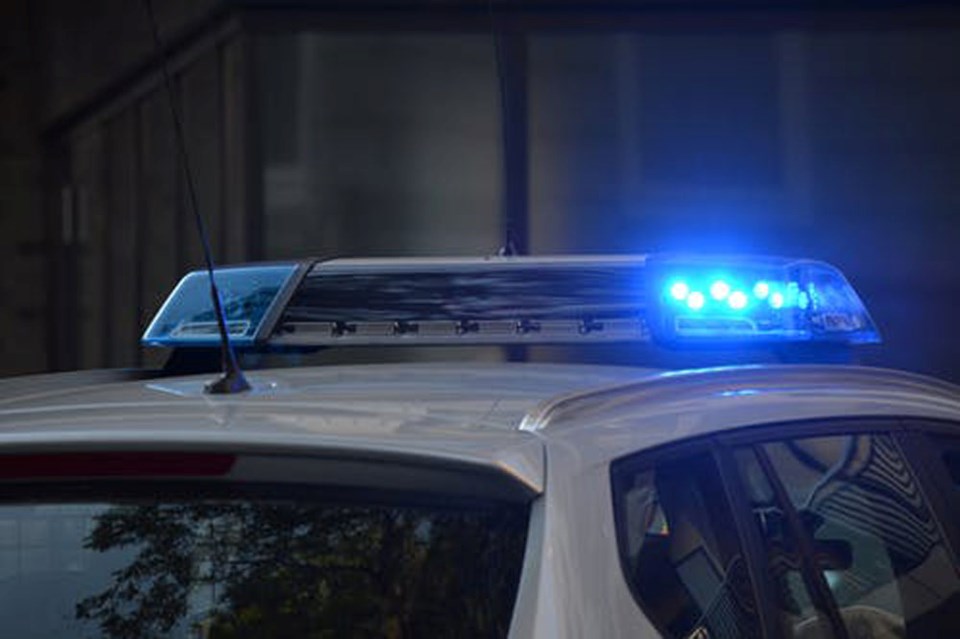 Squamish RCMP have confirmed they are looking for a suspect in relation to a break-in at Sky High Cannabis, the only licensed cannabis dispensary in the municipality.

On Dec. 7, Squamish RCMP were called when an alarm was triggered at 4 a.m, according to Sgt. Sascha Banks.

Officers went to the store, and found the front door smashed, with a large rock inside. Banks said the RCMP believe the rock was thrown through the door.

"Several other locations inside the business and building had been tampered with or broken but no suspect was located on scene," Banks wrote.

After finding video surveillance of a potential suspect, Squamish RCMP said they are asking anyone with information to come forward by contacting the detachment at 604-892-6100 or Crime Stoppers at 1-800-222-TIPS or online at www.solvecrimes.ca.

The suspect is described as a man, and was wearing a dark hooded sweater and a dark coat with a geometric pattern. He was wearing Nike shoes.