‘The content of the email was unprofessional and not in keeping with conduct expected of [my] staff,’ admits MLA Jordan Sturdy
Feb 20, 2021 8:00 AM By: Megan Lalonde 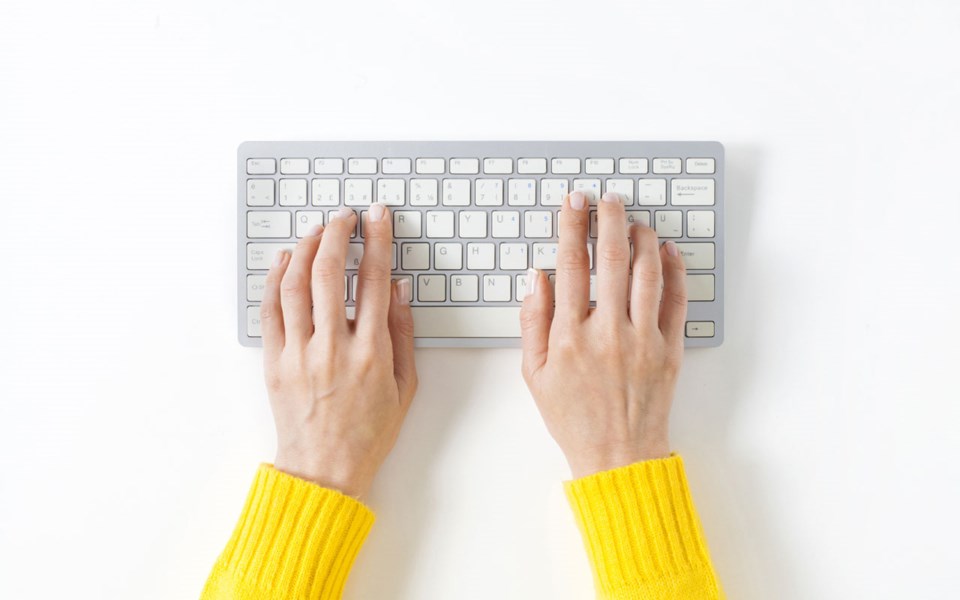 MLA Jordan Sturdy apologized after one of his staff members mistakenly replied to a constituent's email with rude comments about her.www.gettyimages.ca

A Whistlerite is speaking out after receiving an email from a member of West Vancouver-Sea to Sky MLA Jordan Sturdy’s staff that she said left her feeling “a little bit shocked and a little bit amused.”

The email was sent to Christina Willis erroneously after she reached out to the provincial representative to discuss a range of issues. The message included disparaging remarks about Willis’ online presence and was intended to be sent internally by the staffer who composed it.

Willis first contacted Sturdy in mid-October 2020, during the provincial election that was underway at the time, to learn about his stance on topics like housing affordability, climate change, Indigenous sovereignty, and the COVID-19 pandemic, amongst others. She received no response. Over subsequent months, Willis reached out to Sturdy twice more, but to no avail. The issue, she said, was that she sent the messages to Sturdy’s BC Liberals email address, rather than his official Legislature contact.

She forwarded her three prior emails to the MLA’s active legislature address on Feb. 11, and on the same day received a reply from one of Sturdy’s constituency office staff members, explaining that the two email addresses “are entirely separate” and seeking Willis’ mailing address to confirm she is a member of the constituency.

That same afternoon, Willis received another email from the same staffer. This time, it read, “Not sure where she got her information during the election but obviously not as active on digital platforms as she might claim to be as a 30-something self-proclaimed wellness influencer,” in reference to Willis.

The staff member wrote that she “checked [Willis] out on IG and her website”—which the staffer deemed as “not worth looking at”—and asked the intended recipient of the email to let her know if they intended to call Willis.

When Willis replied to let the staffer know of the error, the sender apologized, excusing the misstep by writing, “at least we try to know who our constituents are as a way of understanding how issues are impacting them.”

Nowhere on Willis’ public Instagram account or in her previous correspondence does she claim to be a wellness influencer. Willis said she was offended by “the disrespect behind the email,” but not by the comments themselves.

Though Willis said she doesn’t want to “vilify” Sturdy or the person who made the email blunder, “there’s a bit of a superiority complex going on, and I think that it speaks to some larger problems in our political system that some people are deemed worthy of our MLAs’ time while others aren’t, when really an MLA is elected to represent everyone in their riding,” she said. “And that just wasn’t the way that I was received or welcomed by him or the people that represent him.”

In an emailed statement, Sturdy expressed that “[t]he content of the email was unprofessional and not in keeping with conduct expected of staff in my office. The staff member has expressed her deep regret for the inappropriate remark and any offense generated and has apologized to Ms. Willis by email, and in a follow-up phone call.”

He added, “Progressive discipline of the staff member has been actioned [sic], and my expectation of respectful service to constituents has been reiterated and reinforced.”

A private meeting was scheduled between Willis and Sturdy following the incident.

Willis, for her part, is looking on the bright side.

“It’s amazing that this seemingly small mistake is now giving me the opportunity to speak with him after trying for months just to get an email response,” she said. “Now I’ve got a one-hour Zoom call.”

By sharing her story, Willis said she hopes to inspire more local residents to engage with politics and our elected officials.

“Even though I’ve had a bad experience, I think that’s where we can start to see some changes, by involving ourselves in these systems,” she said.

Any British Columbian interested in connecting with their local MLA can do so by visiting the Legislative Assembly of B.C.’s website, leg.bc.ca.