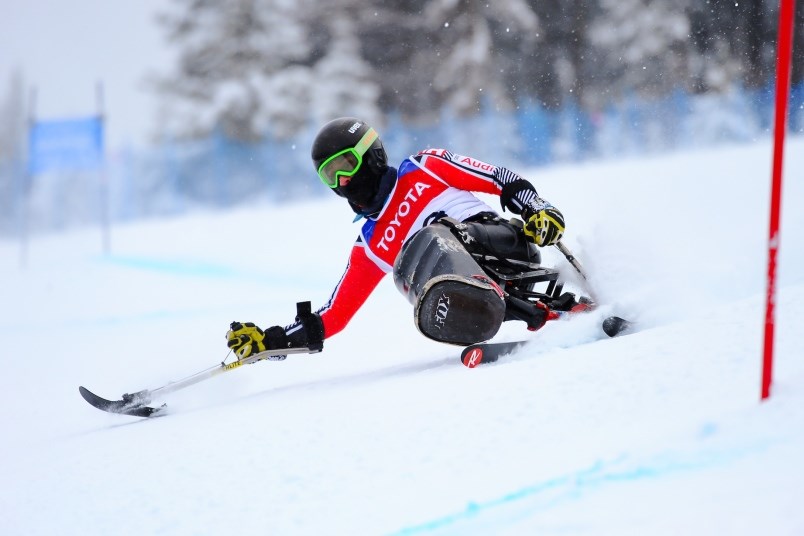 Far from his home of Squamish, Alex Cairns was seventh in the men’s sit skiing category at the latest Para-Alpine World Cup event.

The event in Morzine, France on March 20 was the second last of the season. So far this year, Cairns also came in seventh at the Jan. 23 race in Slovenia.

In La Molina, Spain, earlier this month, Cairns placed fourth on March 15 and ranked 11th on March 16. His best result from two races at each event was a time of 1:55.02.

Cairns, who was born with spina bifida, has paralysis at the lowest vertebra. He has also competed as a downhill mountain biker provincially. In 2018, Cairns competed at his first Paralympic Winter Games.