Letter: Four walls not for everyone, District of Squamish

The District had an opportunity to create positive precedent, to be true leaders.
May 13, 2021 6:41 AM By: Thomasina Pidgeon 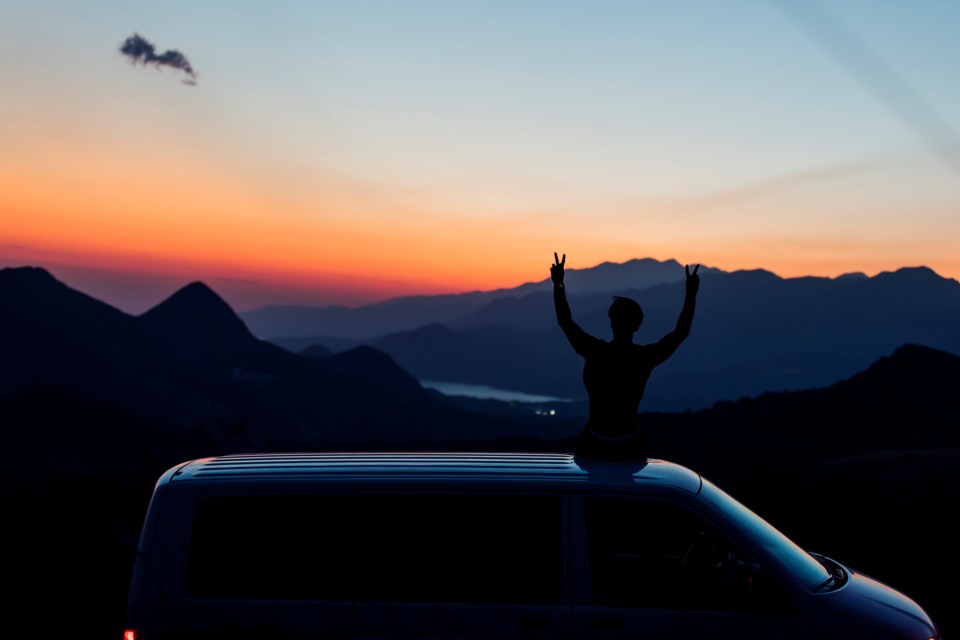 The District of Squamish has legitimated a level of ignorance that makes me embarrassed to call Squamish home, says vehicle resident Thomasina Pidgeon.SolStock/Getty Images
Regarding the new camping and traffic bylaws, [“New Squamish vanlife and camping restrictions a near-certainty,” published May 6].

The District of Squamish has legitimated a level of ignorance that makes me embarrassed to call Squamish home.

In a democratic society, politicians are supposed to be leaders. Leaders need to think and inspire others to do the same.

Not succumb or feed into ignorance, fear, and misinformation. And certainly not create laws that infringe on basic fundamental rights and freedoms such as the right to shelter security and expression.

Mayor Karen Elliott admitted the problem is not with local vehicle residents such as myself. Yet, we are judged and penalized.

Asking for the camping bylaw to be amended so it protects local houseless vehicle residents isn’t asking for a handout. It is simply asking for legitimacy to belong and to no longer be subject to discriminatory and punitive policies and attitudes, ie: equality.

The camping and traffic bylaws explicitly discriminate against vehicle residents who work and belong in this community.

Basing the right to live in a place on home ownership/ rental is incredibly inappropriate, unneighbourly, and narrow-minded.

Forced integration into settled society is not for everybody.

Under the Charter, individual dignity, security, and autonomy — including whether one identifies as nomadic or sedentary — must be protected.

Vehicle residents will pay for the “right to roam” if it allows them to live freely (different from “free”).

In the process, staff demeaned and stigmatized us using the same words of ignorance heard on social media.

By criminalizing vehicle residency, the District has nourished the weeds of discrimination and stigma against us. Where is the integrity in that? Where are our values as a society?

Exclusionary policies and attitudes have negatively affected vehicle residents for years. What’s worse, this ill-considered bylaw will affect more than one can imagine.

The District had an opportunity to create positive precedent, to be true leaders. They have absolutely no reason to be proud of this. District of Squamish, continue on with capitalism, gentrification, and bending to the whims of developers. Poor job, I’d say. The Outdoor Recreational Capital of Canada is officially dead. You sold Squamish’s soul. That makes me, and many others, incredibly sad.