Letter: Workplace Math an asset in the Sea to Sky

Mine is a story not about the supposed career-limiting effects of mainstream math alternatives but rather about the life-changing potential of so-called streamed courses.
Apr 8, 2021 7:23 AM By: Deena Zenyk 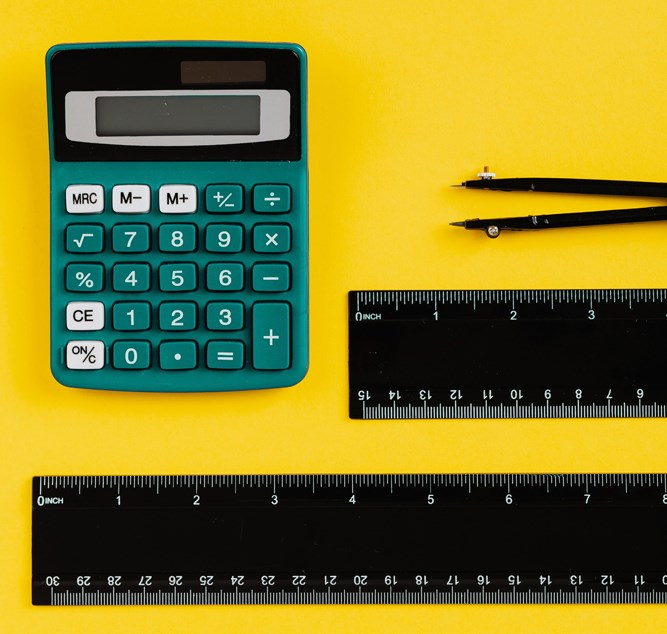 Workplace Math can help those who aren't proficient in it, succeed in life, says columnist.Karolina Grabowska from Pexels
In response to recent discussions and decisions concerning Workplace Math — or Trades Math as it was called when I was at school —  I feel compelled to share my own experience.

Mine is a story not about the supposed career-limiting effects of mainstream math alternatives but rather about the life-changing potential of so-called streamed courses.

For context, here’s the abbreviated version of me: I am a two-time business founder, wrote a bestselling business book, regularly teach and speak in my area of practice, hold two university degrees, was awarded a federal scholarship that provided me with nearly a full-ride through graduate school, and have more than a dozen other academic scholarships and awards under my belt. I failed Math 9, then failed Math 9 again in summer school. I failed it again in Grade 10, but magically/tragically — in much less computerized days — in the transition from junior high school to high school, I somehow ended up in a Math 11 class.

It was as if I had landed in a foreign country where I didn’t speak the language.

Actually, it was more than that. Mathematics simply didn’t compute. In much the same way dyslexia impairs one’s ability to read, I was not able to make sense of the concepts the procedures.

I was completely lost. Embarrassed. Defeated. I was reminded over and over again that without a high school math credential, I wouldn’t be able to graduate. No matter how well I excelled in other subjects, the message was clear: No math + no diploma = no future. (Did I get the equation right? Doubtful.) So I dropped out. I went to work at the mall because, why not?

The following September, I was coaxed back to school with a place in the Trades Math class. I was told by the teacher that if I tried hard, if I attended the classes, I would get the credential I needed to graduate.

So, I did. And I tried hard. And I went to the classes. I learned about math through wheelbarrow loads.

When I wrote the final exam, I was the last to finish. The teacher asked me if I wanted to stay while he marked the exam.

He knew it was make or break for me. I pulled up a chair next to his desk and watched as he went through the mess of erasure marks and pencil. “So close!” “I see where you were going there!” “You had it but erased it!” Question after question, wrong answer after wrong answer. My fate was sealed.

Then, something incredible happened. My Trades Math teacher told me that he thought I was a smart kid, that I was talented and full of potential.

He told me there was a world of possibility waiting for me; just not one focused on math.

We worked through the corrections on my exam together. And with that, I was on my way. I went to my local college first, then transferred on to university. I earned a journalism degree with honours.

No math required. Next, a master of communication degree. Then, a fruitful career and eventually a move from employee to entrepreneur.

Life turned out okay. I manage the household expenses fairly well, run a successful global marketing agency, and use the calculator on my phone — a lot.

As David Gregr, senior math teacher at Howe Sound Secondary, recently (and bravely) wrote, for some, the high school math experience is traumatizing.

A source of anxiety and despair. It most certainly was for me. Even still from time to time today. But I survived because there was an alternative and a compassionate educator who saw me for my strengths, not my shortcomings. Workplace Math isn’t the dead-end some in our school district might think. I am proof it can be the ticket to a better life. Any plans to remove this important math alternative option or dissuade students from tapping into it should be reconsidered.