Despite the city’s average detached home price dropping, you still need a million-dollar-plus budget to buy one
Mar 18, 2019 12:25 PM By: Joannah Connolly 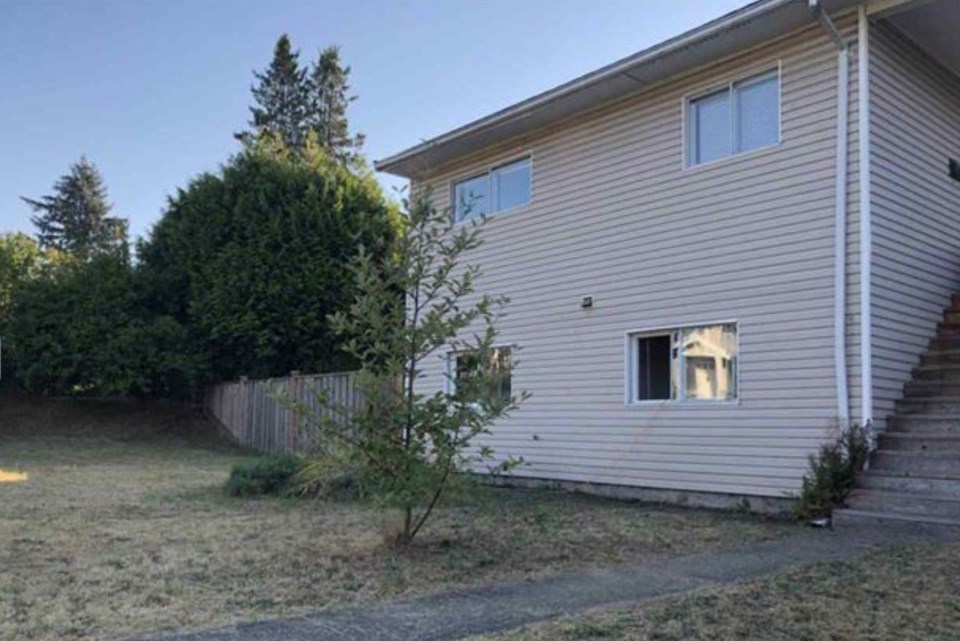 This detached house in East Vancouver's Renfrew neighbourhood is listed for $990K as of March 18, 2019, one of three single-family houses in the city available under $1 million. Listing agent: Peggy Li

Many Vancouverites have understandably greeted the recent real estate market slowdown with open arms, hoping that affordability will improve and they’ll finally be able to buy a detached house in the city.

It’s true that the average price of a detached home in Vancouver – as in the wider Metro Vancouver region – has fallen around 11 per cent over the past year. Many media outlets have hailed the “return of the sub-S1 million detached house,” because in the peak of the market, there were none to be seen. (Note: we’re excluding leasehold properties, strata houses and floating homes.)

And yes, we do now have some sub-million-dollar, single-family, freehold non-strata homes listed for sale in Vancouver.

Three, to be precise.

As of March 18, the only detached houses in the city listed under $1 million were this Grandview bungalow (the cheapest at $988K), this two-storey house on a large lot in Renfrew and this three-level house in South Vancouver. Everything else is above $1 million, and the average detached list price in Vancouver right now is $3,656,152.

So why only three homes listed below $1 million (out of 1,285 detached homes currently listed in the city), when average sale prices have significantly dropped?

For one thing, beware of averages – they make for clickable headlines but hide a multitude of sins. To put it crudely, if all the $5 million-plus homes in a city stopped selling, but all the $1-3 million homes kept selling at exactly the same pace and price as before, the average sale price would plummet. And yet your $1-3 million budget would get you exactly the same home as it would before the high-end slowdown. Of course, what’s actually happening in the Vancouver market is much more nuanced than that, but it goes to prove how averages don’t really mean much on the ground.

Secondly, in Vancouver, list prices are still way above sale prices despite the slowdown. Just because a home is listed at $3.6 million doesn’t mean that it will sell for that amount in today’s market. The frenzied days of detached houses selling at over asking price on the day they are listed are, thankfully, over – at least for now. But many sellers still haven’t quite adjusted their expectations, and are still listing at 2017 prices. Then the home sits on the market for a while and they end up taking a much lower offer.

Of the city of Vancouver’s 96 detached home sales in February 2019, 83 went for below asking price, after an average of 37 days on market. And to put that average current list price of $3.6 million into perspective, the average Vancouver detached sale price in February was $2.22 million.

But, again, beware of averages. The difference between the current average list price and February’s average sale price doesn’t mean that sellers listing for $3.6 million will have to sell at $2.2 million. It just means that the high-priced listings pulling up that average listing price are not selling at the pace that they were, while the lower-priced homes are selling faster, bringing down the average sale price.

What does all that mean for affordability? As recent commentaries have noted, it means not much improvement for the average Joe Vancouverite trying to buy a home. Yes, there are deals to be had, but mostly the higher-end your home search, the better the deal you can get. At the other end – where affordability is actually needed – there’s precious little improvement. In the meantime, the very factors that have cooled the market have also resulted in homeownership costs rising and economic growth slowing.

What federal finance minister Bill Morneau will do in this week’s Budget 2019 to address this is anyone’s guess, but he has teased that there will be new measures on affordability and housing supply. Watch this website’s real estate page for coverage.