Citing the OCP, elected officials have once again rejected Bob Cheema's request to build a housing project.
Mar 4, 2021 6:17 AM By: Steven Chua 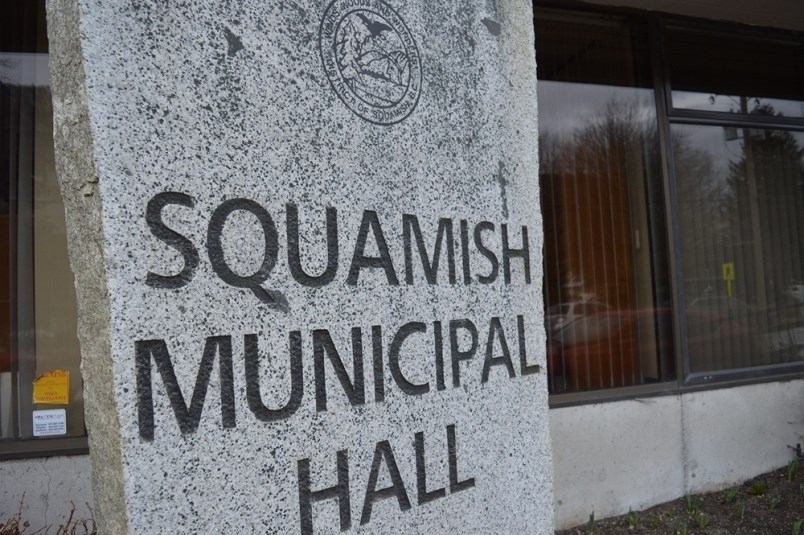 Squamish council met virtually Tuesday, for its regular meeting where the issue of the Cheema lands was on the agenda. File photo/Steven Chua

The District of Squamish’s council has once again turned down the proposed Cheema lands project.

Councillors Eric Andersen and John French were the only politicians who voted in favour of the project.

Mayor Karen Elliott recalled how when the latest OCP was being drafted, she heard from people who said development was happening at too fast a pace.

“We heard strongly from the community that managing growth is important — for environmental, for social and economic reasons,” Elliott said.

This marks yet another occasion where District council has turned down the potential residential development on District Lots 509 and 510, otherwise known as the Cheema lands.

Previously, it appeared for discussion among council in December 2020, where it was not officially rejected, but elected officials expressed they’d be unlikely to support the matter.

The last official attempt for the project was back in 2018, when developer Bob Cheema asked the council of the day to remove a population threshold that was delaying the project’s creation.

He was denied this request.

Cheema’s lands lie outside a population growth boundary, which is intended to hem in development and prevent sprawl.

According to Squamish’s Official Community Plan, the population should reach 22,500 before the municipality is allowed to entertain the idea of developing lands beyond that area.

A potential project must also address issues associated with growth, among other things.

The population was below the 22,500 threshold back in 2018, so the council of the day decided to turn down Cheema’s proposal.

Provincial government stats say the population was a little over 21,000 as of 2020, but this time around elected officials reasoned that surpassing 22,500 is not the sole criterion for extending the growth boundary to allow Cheema’s land to become developable.

In a previous meeting, staff also said the OCP also requires that 75% of the area within the growth management boundary be developed before the boundary expands, something which has not happened.

“I have always believed that these Lots 509, 510 should not be excluded from our growth management boundary,” said Andersen.

He said planning done back in the 1950s considered the lots as future residential areas.

“I believe it’s a sound place to be putting residential development, and I’m concerned about the congestion and the competition for land uses in the valley bottom,” Andersen said.

On the other hand, Coun. Jenna Stoner and several others said they believed the municipality has not completed a number of prerequisite policies. These items should be taken care of before growth boundaries can be extended, she said.

“A substantial number of OCP policies with respect to the growth management boundary have not yet been achieved,” said Stoner.

“There are a number of outstanding policy pieces of work that we need to do on our end to make sure that our house is in order before we start to address some of these really big questions around extending our growth management boundary.