Build your mountain of credibility by writing your book

As the saying goes, “Everyone has a book in them.” But few people actually take up the challenge. 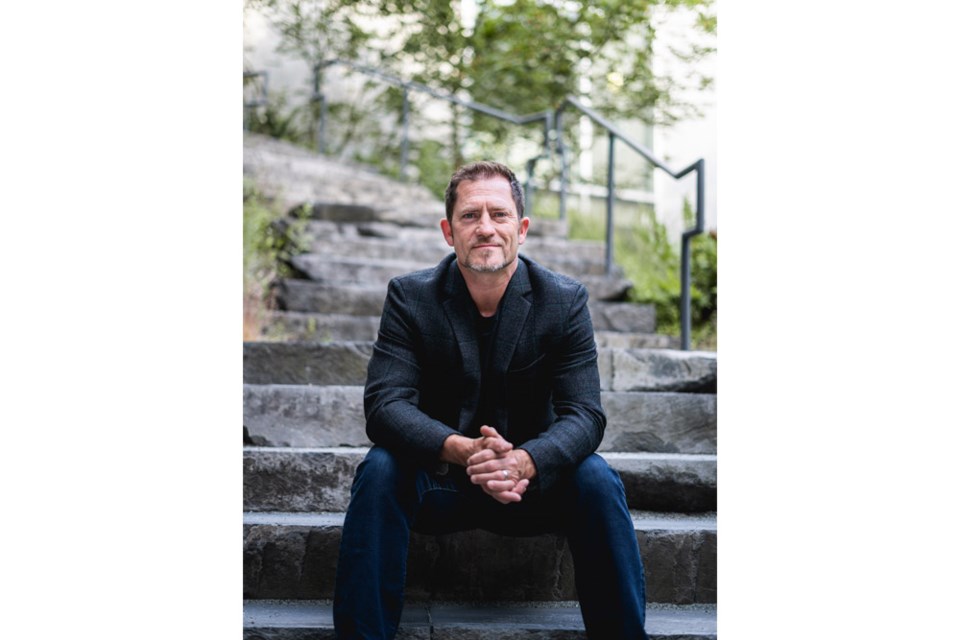 As the saying goes, “Everyone has a book in them.”

But few people actually take up the challenge.

And that’s a missed opportunity, says Mike Skrypnek, who runs Squamish-based Grow Get Give Coaching, which focuses on business coaching for entrepreneurial and personal growth.

Because, if you are looking to be known as a credible authority in your area of business, becoming an author is a powerful attribute - a tangible example of your expertise - and your book becomes the best business card ever, says Skrypnek, who has written seven books.

“Understand from the outset that this doesn’t happen overnight, but building (and climbing) a mountain of credibility gives you top-of-mind positioning with your prospects and clients,” he says, adding the exposure can also lead to news media of all types turning to you as a trusted source of expertise in your chosen field - and sometimes even beyond.

For example, the achievement of being the first to scale Mt. Everest placed Sir Edmund Hilary atop more than just the highest peak on the globe. Subsequently, over 4,000 people have ascended to prominence doing the same.

“When someone says they’ve climbed Everest, we are in awe at the achievement,” Skrypnek says. “In fact, that adventurer becomes instantly credible for somehow more than just the physical act of climbing the mountain. They become credible for things outside of their area of expertise.”

So, writing a book - and the required research to produce a genuine, authoritative read - can place you on a similar summit others revere.

“Writing a book opened doors that I never thought possible,” Skrypnek says, adding it allowed him to become a resource for key people and speaking opportunities. “It led valuable people to consider that maybe this guy has something worth listening to.”

During Skrypnek’s Sea 2 Sky Summit event, he shares a ton of great marketing information and selling secrets, including the importance of becoming an author. He not only outlines the steps to getting published, he alsoexplains how best to use your finished product to position yourself top of mind with your marketplace.

“It’s important to know that and engage people, because we may all want to be (Harry Potter author) J.K. Rowling, but it doesn’t happen very often,” Skrypnek says.

For more information about the www.Sea2SkySummit.com and whether writing a book is right for you, email info@mikeskrypnek.com. You can alsofind out more about Skrypnek’s one-on-one coaching, as well as his local monthly mastermind and speaking events online at GrowGetGive.com.