District of Squamish Council passes three readings of bylaws that will levy $100 fines against those who do not comply with regulations.
May 12, 2021 4:07 PM By: Steven Chua 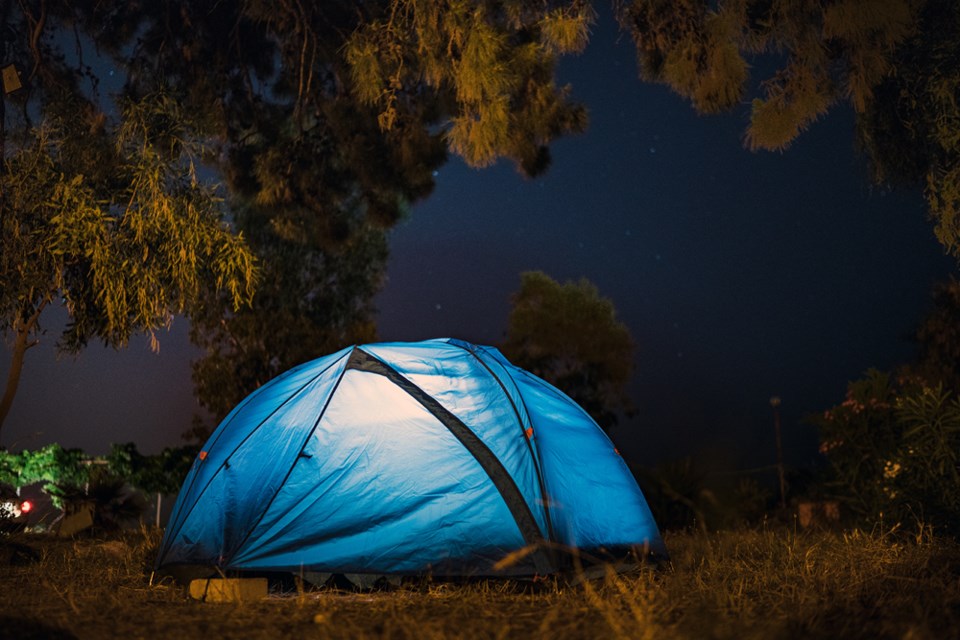 Under these District bylaws, $100 penalties would be levied against those who erect temporary shelters outside of prescribed times from the start of May to the end of August. People who fail to remove and relocate temporary shelters would also be hit with $100 fines. There would also be a $100 penalty against anyone who occupies a vehicle or trailer for more than one hour between 10 p.m. and 7 a.m.Burak Karademir/Getty Images

The District’s proposed controversial vehicle-living and camping restrictions have taken another step closer to becoming a reality.

On May 11, council voted 5-2 in favour of granting three readings to a series of complementary bylaws that would alter the municipality’s enforcement and ticketing bylaws to be consistent with its proposed restrictions.

Without these bylaws, the camping restrictions, which were given three readings on May 4, would be toothless.

Councillors Jenna Stoner and Chris Pettingill were the only elected officials opposed. All others on council voted in favour of these bylaws.

Under these bylaws, $100 penalties would be levied against those who erect temporary shelters outside of prescribed times from the start of May to the end of August.

People who fail to remove and relocate temporary shelters would also be hit with $100 fines.

There would also be a $100 penalty against anyone who occupies a vehicle or trailer — on a road — for more than one hour between 10 p.m. and 7 a.m.

The District has described its move as a way to offer flexibility to homeless people while clamping down on vehicle-living and camping resulting from the overflow of tourists.

During the summer high season, complaints regarding human waste, litter, fires and noise have been common refrains among those throughout town.

However, the proposed bylaws have been met with outcries from those both for and against vehicle dwelling and camping.

The Vehicle Residents of Squamish Advocacy Group has said in written statements and in a presentation to council that the bylaws fail to differentiate between tourists causing nuisance and year-round vehicle residents and homeless people. It will unfairly penalize local vehicle dwellers and homeless people, advocates say.

In the meantime, there has also been much outcry from some residents who fear that the bylaw will give licence for anyone to start camping in municipal parks.

While the District has said the bylaws do not permit camping in parks, the municipality said in a statement of clarification it still allows homeless people to erect temporary overnight shelters in specific places.

Critics say this will effectively open up the bylaw to abuse.

During council’s discussions on Tuesday, Coun. Stoner raised questions about how the municipality would be able to distinguish between a homeless person — who, under the bylaw are allowed to set up temporary shelters for the night — and a recreational camper.

Robin Arthurs, the municipality’s general manager of corporate services, said bylaw officers will establish who is genuinely homeless based on talks and observation of the campers.

“They are also familiar with who our current homeless folks are. That’s part of some of the outreach, and some of the groups they’re connected with right now,” said Arthurs.

“Typically you can tell. It’s a common-sense approach. They’ll approach them, they’ll talk to them about who they are, where they’re from. If somebody was camping in a park, for example,...they have nicer equipment — I don’t want to sound like I’m editorializing on this or anything — but through conversation and observation, they can see who the different people are.”

Stoner said she had concerns about this approach.

“I appreciate that observational approach is part of bylaw enforcement, but I am also very aware that Helping Hands takes donations for tents, for example, for the homeless,” she said.

“So I don’t think that judging somebody based on the type of equipment they have is fair.”

Stoner said it would be best to create language around the regulations emphasizing outreach and education rather than enforcement.

However, Mayor Karen Elliott said the matter is too complex “to put a box around it.”

“We also have to acknowledge our bylaw officers may not always get it right, but they will try and fix it. So I’m not sure that adding language helps. I think the policy covers what their role is, and there is always some individual judgment at play, so I don’t want language to constrain or to confuse. The focus is on visitor management,” Elliott said.

This suite of complementary fee and enforcement bylaws is expected to be adopted at or shortly after the proposed restrictions on vehicle-dwelling and camping.

These adoptions are anticipated to take place in the near future to arrive in time for the summer tourism season.

The District has created this fact sheet with more information.

Indian residential schools were designed with cemeteries
Jun 21, 2021 6:00 AM